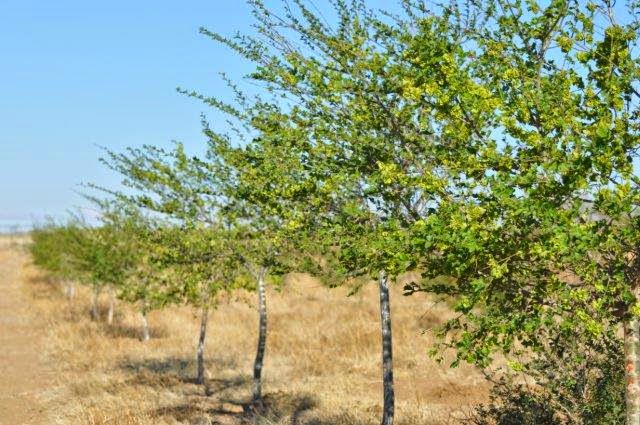 When you think of Mongolia you might not immediately think of a tree planting project in Mongolia. But one of the projects we support is Gobi Oasis  – based in Dundgobi Aimag’s provincial town – Mandalgobi. Located in the middle Gobi in an area of the desert steppe, Gobi Oasis is a  family operated project.

When we set up Eternal Landscapes, we wanted to have responsible tourism goals that were realistic and attainable – ones that we could actually achieve. We also wanted to be able to show real evidence of our practice and have a level of involvement that could make a meaningful difference. The local projects that we actively support may come across as a way of trying to up our responsible travel credentials but, between them, these often grassroots level projects, provide greater opportunities and benefits for local communities within Mongolia and that’s worth supporting.
This tree-planting project in Mongolia was formed by Byamba Tseyen in 1975 after graduating from the University of Agriculture in Ulaanbaatar as a Forest Engineer. During her many years of hard work, she has been honoured with national awards including ‘The State Honoured Worker of Environment’, ‘The National Ranger of Mongolia’, and ‘The Golden Star’. Byamba has been on several trips to China, Russia and England to visit other tree planting projects. She also does classroom training for students & experts, and hosts local & foreign volunteers at the nursery from April through to autumn. 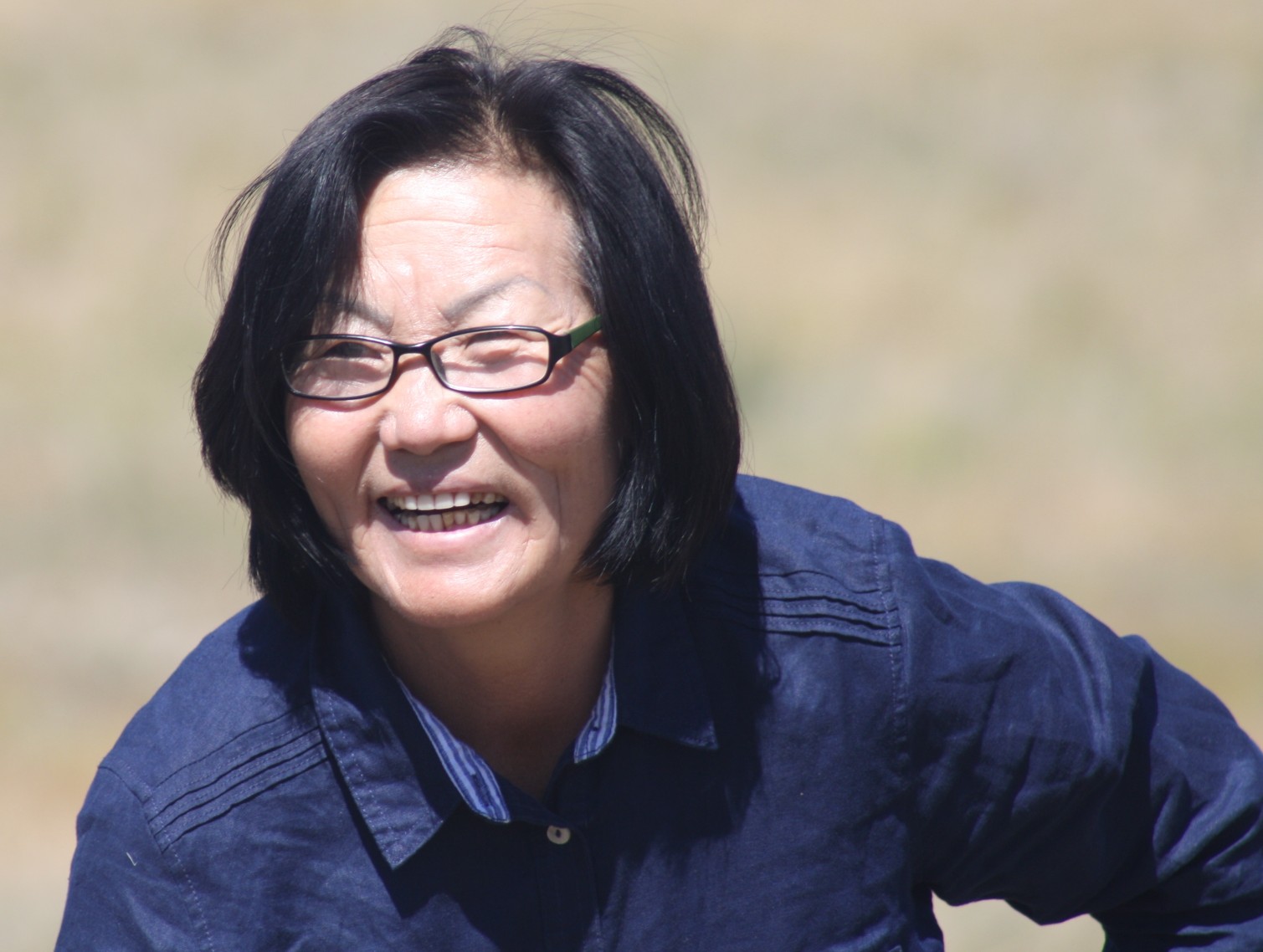 I love this photo of Byamba. Every person that visits and plants a tree is listed in ‘the book’. She can remember their names, the organisation they travelled with and just the best, she remembers where they planted their tree.

Although trees in Mongolia have a long growing period (Mongolia, on average, experiences only 90-120 frost-free days a year) trees help to bind the loose soil and thus are effective against erosion, help reduce wind, dust and desertification, attract rainfall and help build suitable conditions for biodiversity – all very important in the (increasingly) desert steppe environment of Mongolia’s middle Gobi. 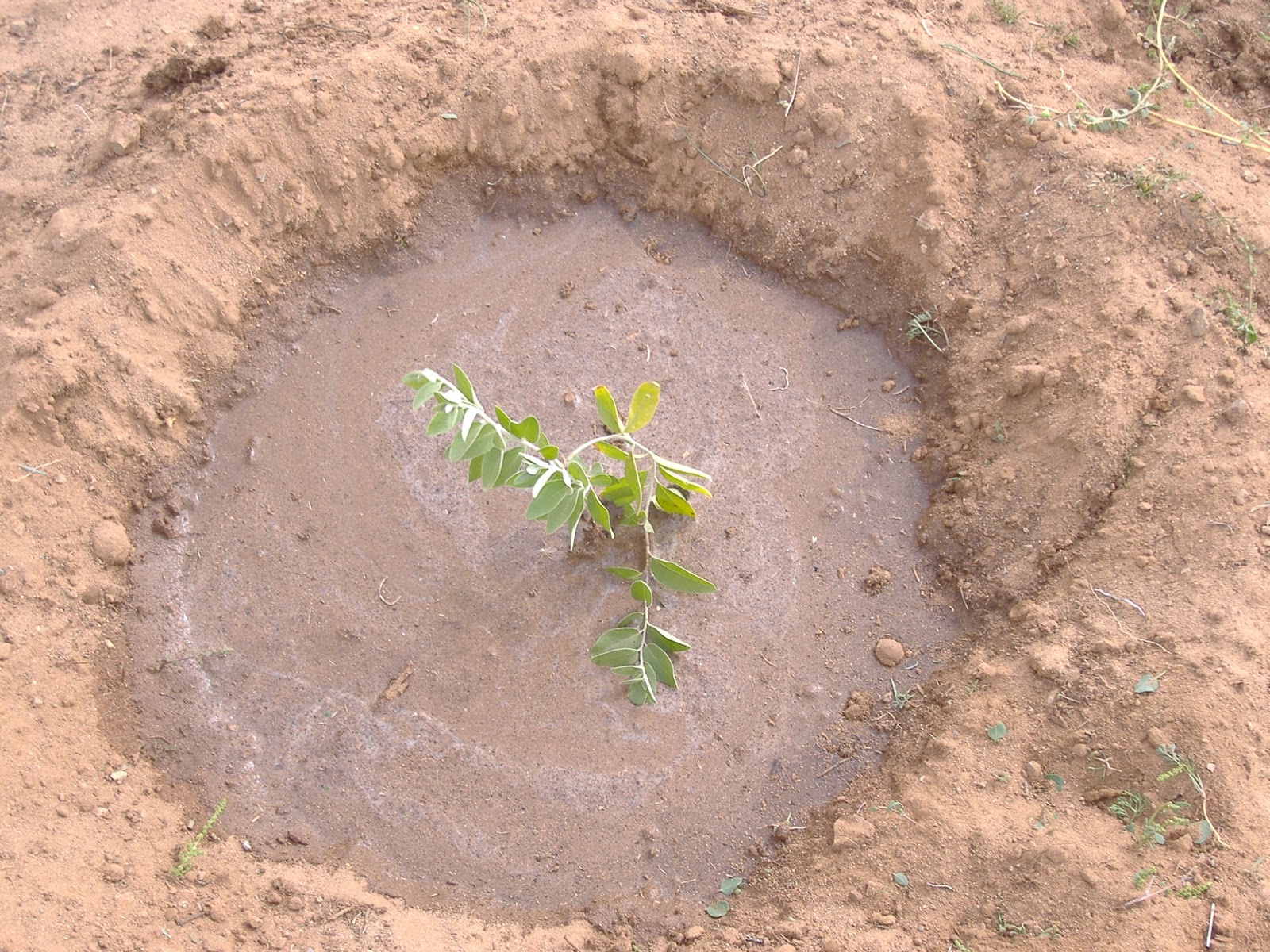 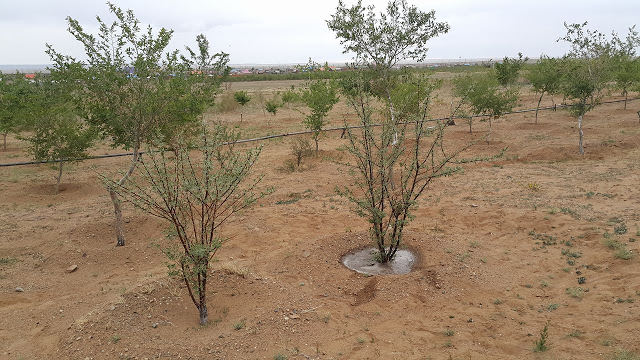 Saxaul trees (Haloxylon ammodendron or saksaul) only exist in Central Asia. Known as ‘Zag’ in Mongolian, this a one of the most important vegetation features of the Gobi – with one-quarter of Mongolia’s forested area being covered by this woody shrub.  Especially in areas of desert and semi-desert, saxaul forests protect the soil from erosion, provide diverse habitats for animals, fodder for wildlife and livestock, and firewood for people.
The saxaul ranges in size from a large shrub to a small tree. The wood is heavy and coarse and the bark is spongy and water-soaked. The leaves of the tree are so small that it appears to be without leaves, giving it a dull grey appearance. However, the branches of young trees are green and pendulous and it has small yellow flowers.
It is effective against erosion because it sends out horizontal roots in addition to very deep roots to reach the underground water. Those plants that have reached an age of 25 years are the most effective for erosion control.  There are about 6200 different sizes of saxaul trees growing at Gobi Oasis today. They are grown from little seeds and some are then transplanted to other desert areas nearby.

This is the species that a majority of our EL guests plant. Elm trees are scientifically known as Ulmus Pumila. Ulmus is the ancient Latin name for elm and Pumila is Latin for dwarf in reference to the small leaves.  The type of elm trees that are found in Mongolia are Siberian elms in shrub sizes and actually originate from Mongolia, Turkestan, Eastern Siberia and Korea.  They usually grow between 10 and 20 metres high with a trunk of about 80 centimetres in diameter. In colder areas like Mongolia, the Siberian elm features deciduous leaves.

The Siberian Elm are resistant to drought, severe cold, and disease such as Dutch Elm Disease which affects many of its counterparts. They form a great habitat for bio-diversity and are used as windbreakers in the dusty windy steppe terrain.  There are about 1500 elm trees growing at  Gobi Oasis and they sell young branches for re-plantation.

There are also a small number of aspen and almond trees. Each EL group that visits Gobi Oasis plants their own seeds or saplings, therefore, helping to consolidate the desert soil on the lee side of Mandalgobi. Some saplings are planted in memory. Some of them have been planted by our own team members who are from the Gobi themselves so plant with the focus to help their home environment. And just like a proud mother would say, ‘all are doing fine.’

‘From small acorns.’ Seedlings ready to be planted

For more details, do get in touch Jess@ Eternal Landscapes. 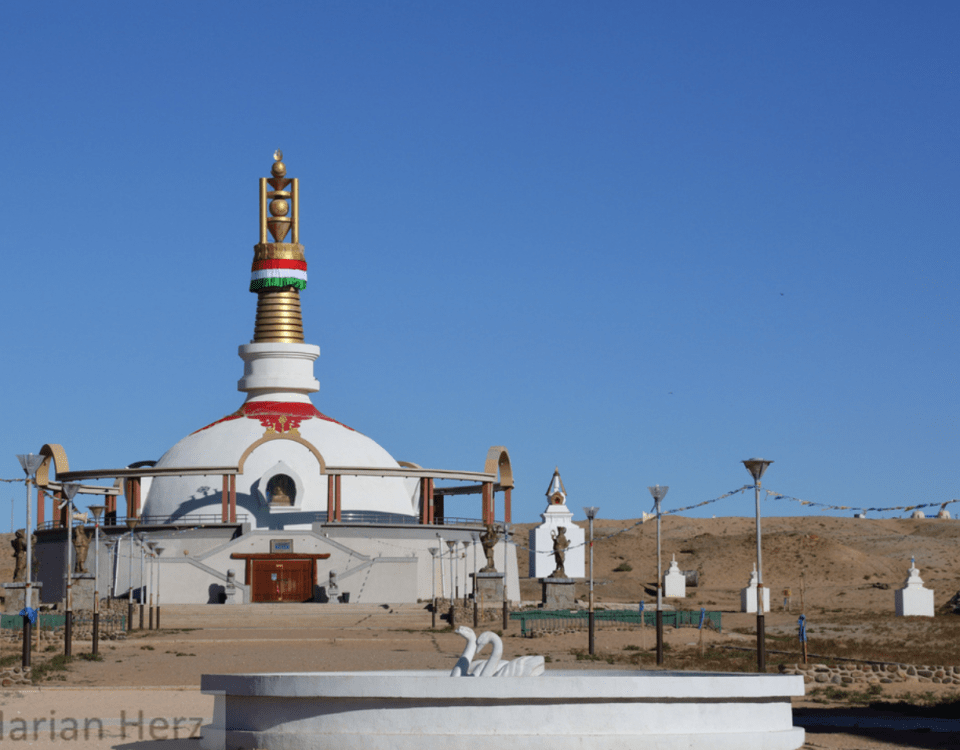