In the Abode of the Gods – Mongolia and Altitude

Katherine Walker traveled with us in on our Northern Mountains and Sacred Lakes Mongolia trekking tour and has recently been in touch with images from that trip. Isn’t the saying ‘a picture tells the story of a thousand words’?

The NMSL itinerary now includes an extra day here for hiking in the hills above the monastery in the  Burenkhan Mountains.

The complex of Amarbayasgalant Khiid was constructed between 1726 – 1736, when Mongolia was under heavy Manchu influence. Amarbayasgalant was built to honour the memory of Zanabazar – the first spiritual and political leader in Mongolia and considered one of the greatest Renaissance artists in Asia (he was revered as a sculptor, artist, politician and religious teacher).  After he died his remains where brought to be buried in this monastery. 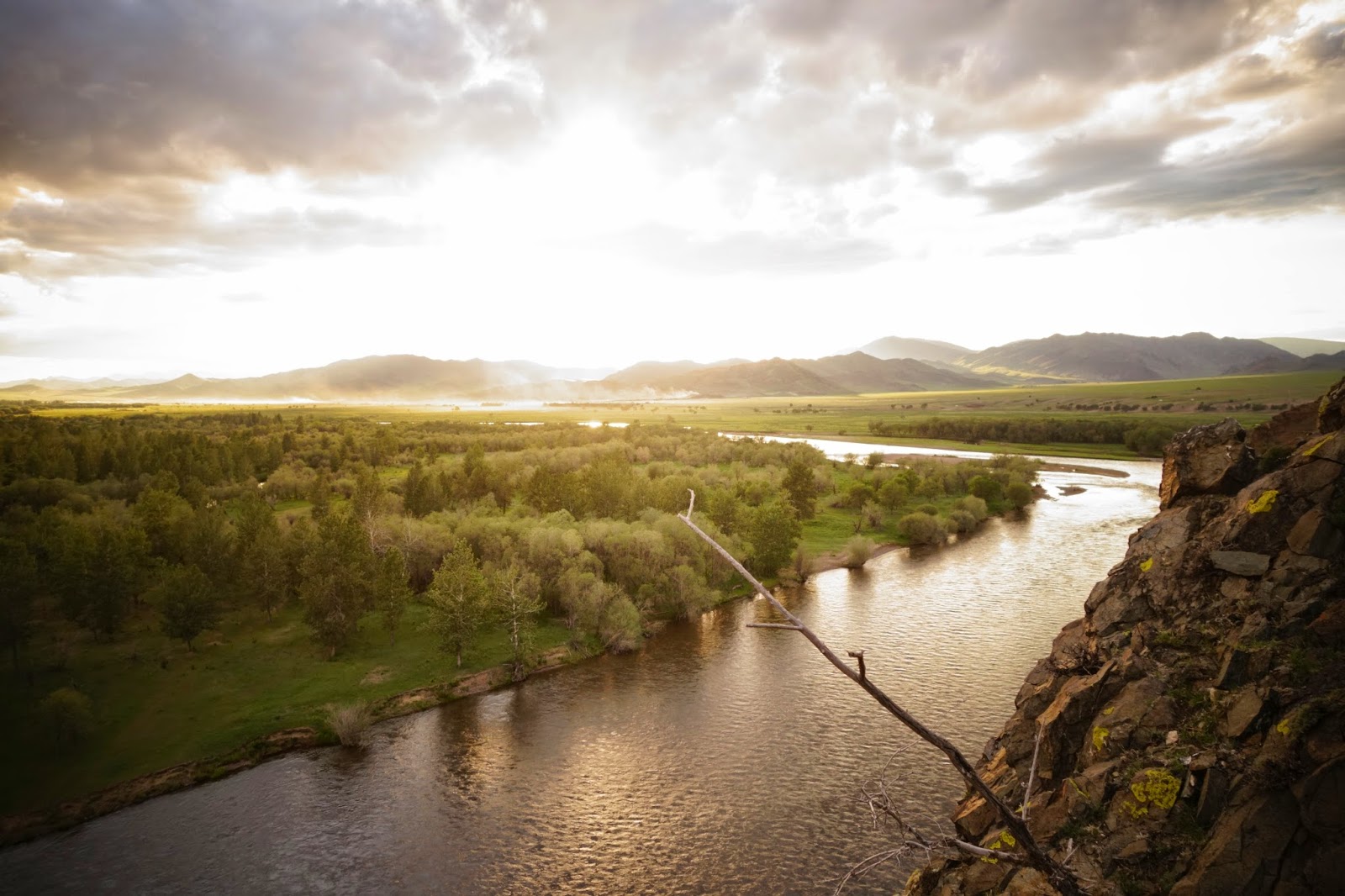 Most companies fly from Ulaanbaatar to Khovsgol or vice versa. However, jump in one of our Russian 4×4 Furgon vans and look what you can find. This is one of our favourite sunset viewing platforms in Mongolia. That’s the Selenge River you can see stretched out in front of you – the same one that flows into Lake Baikal.

The Selenge River is Mongolia’s most major river  that forms at the confluence of the Ider and Delger Rivers in the north of the country. Tributaries include the Eg River that flows out of Khovsgol Nuur and the Orkhon River.

Most of the guests of Eternal Landscapes have heard our philosophy behind our ‘road trips’ – that flying from place to place gives you no context, no real experience of the country. 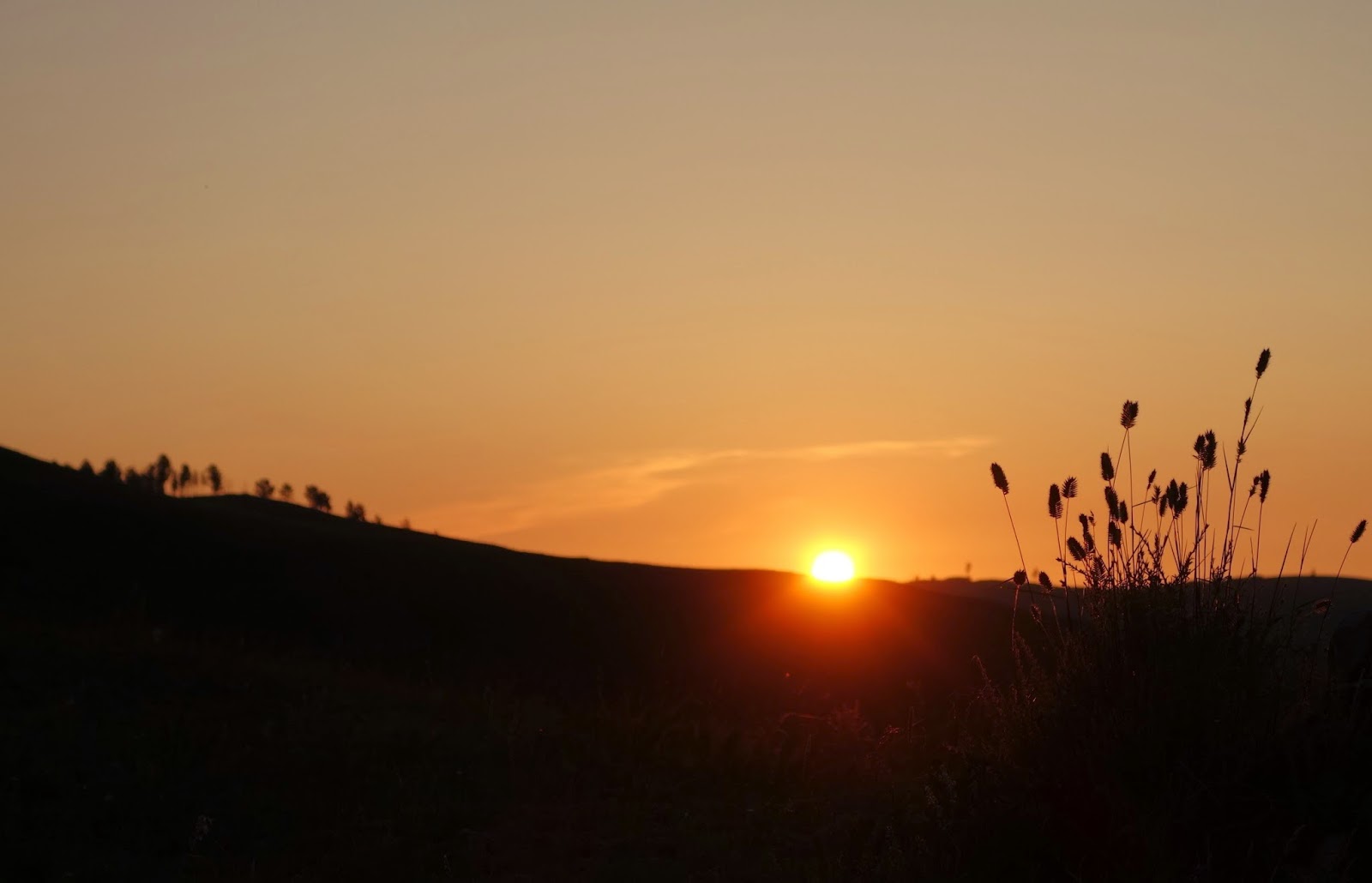 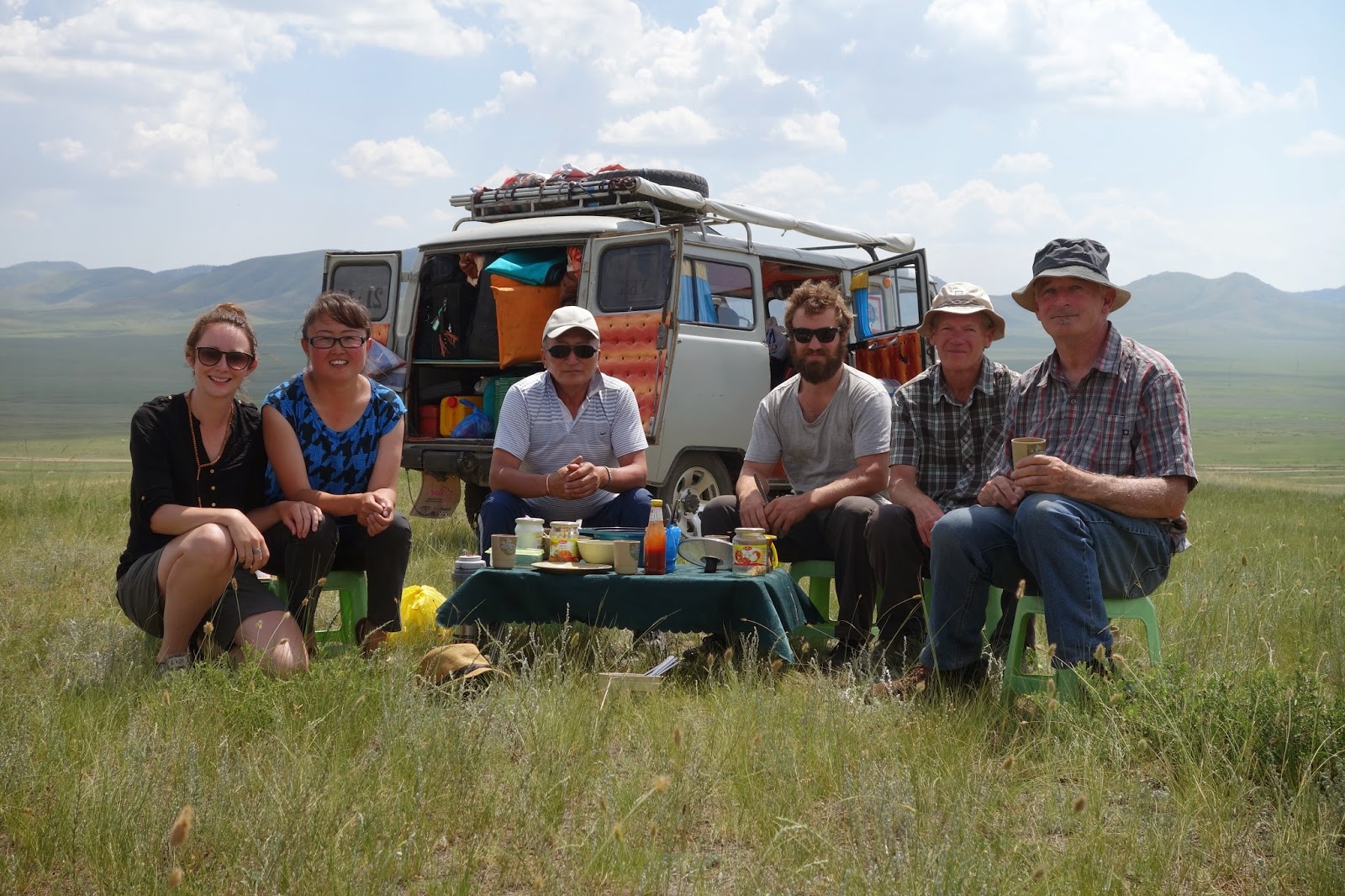 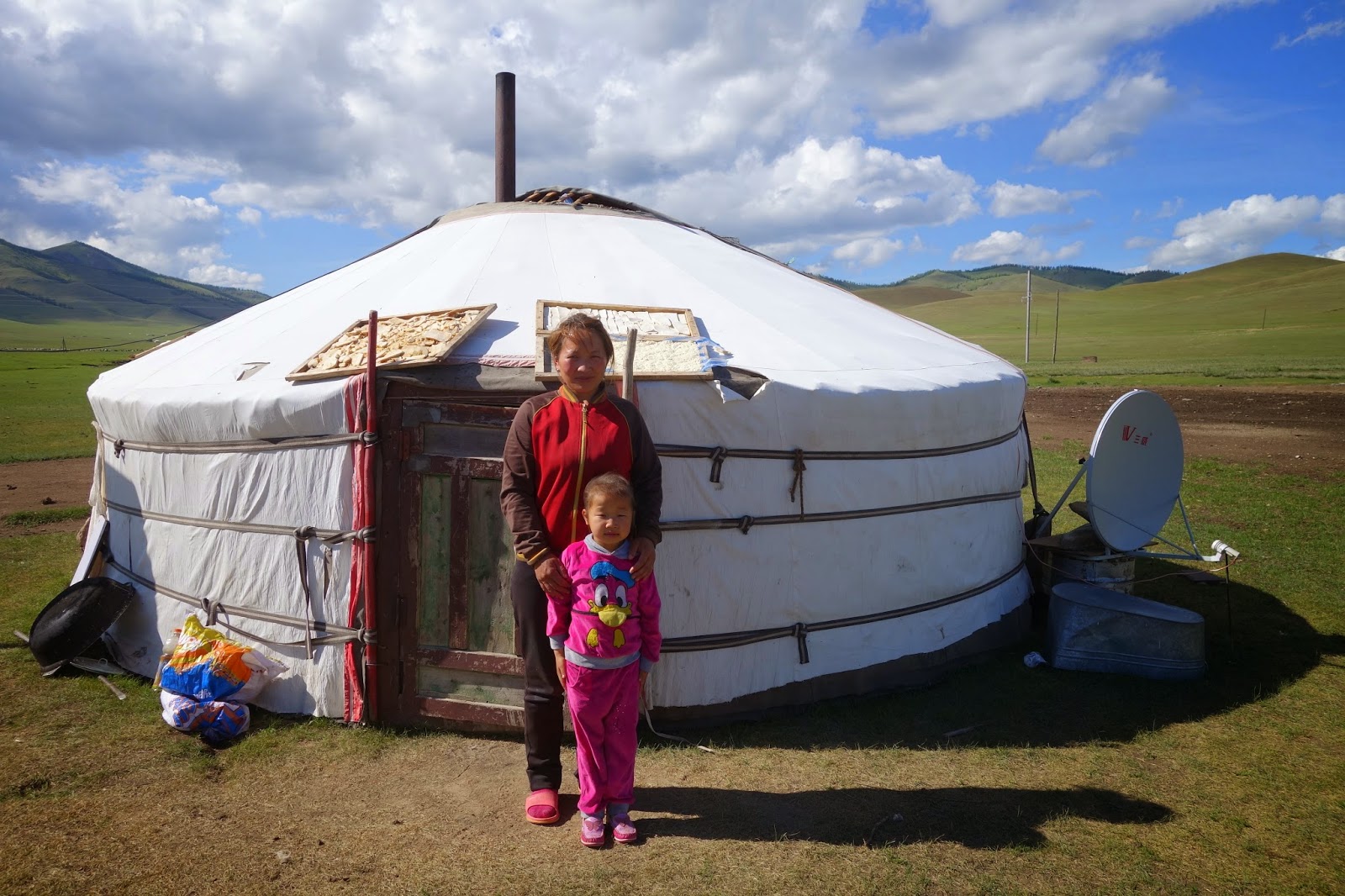 Stopping for airag (the infamous fermented mare’s milk) in Bulgan Aimag. The rainfall in this northern province guarantees rich pasture and the airag is considered some of the best in the country. 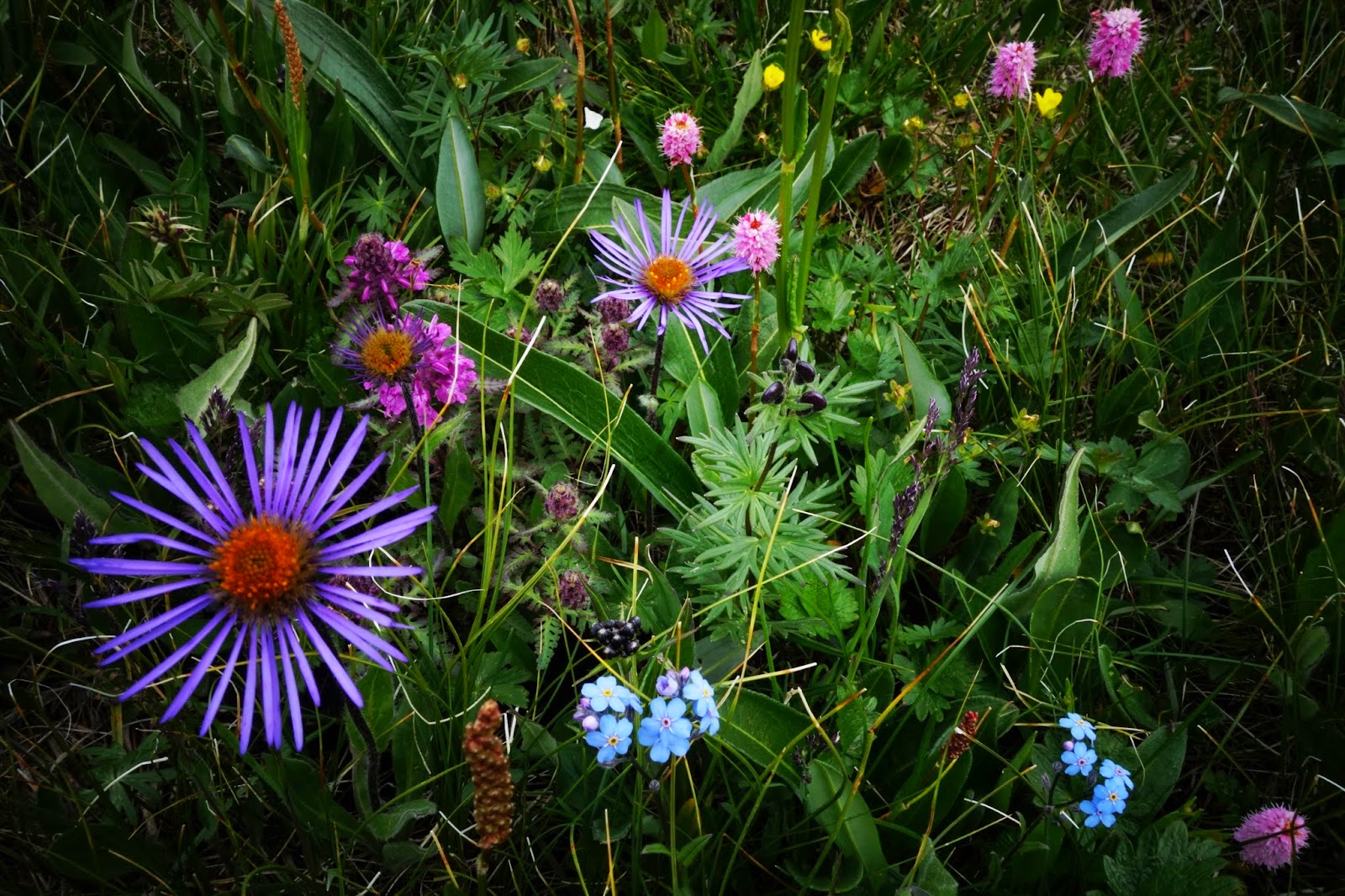 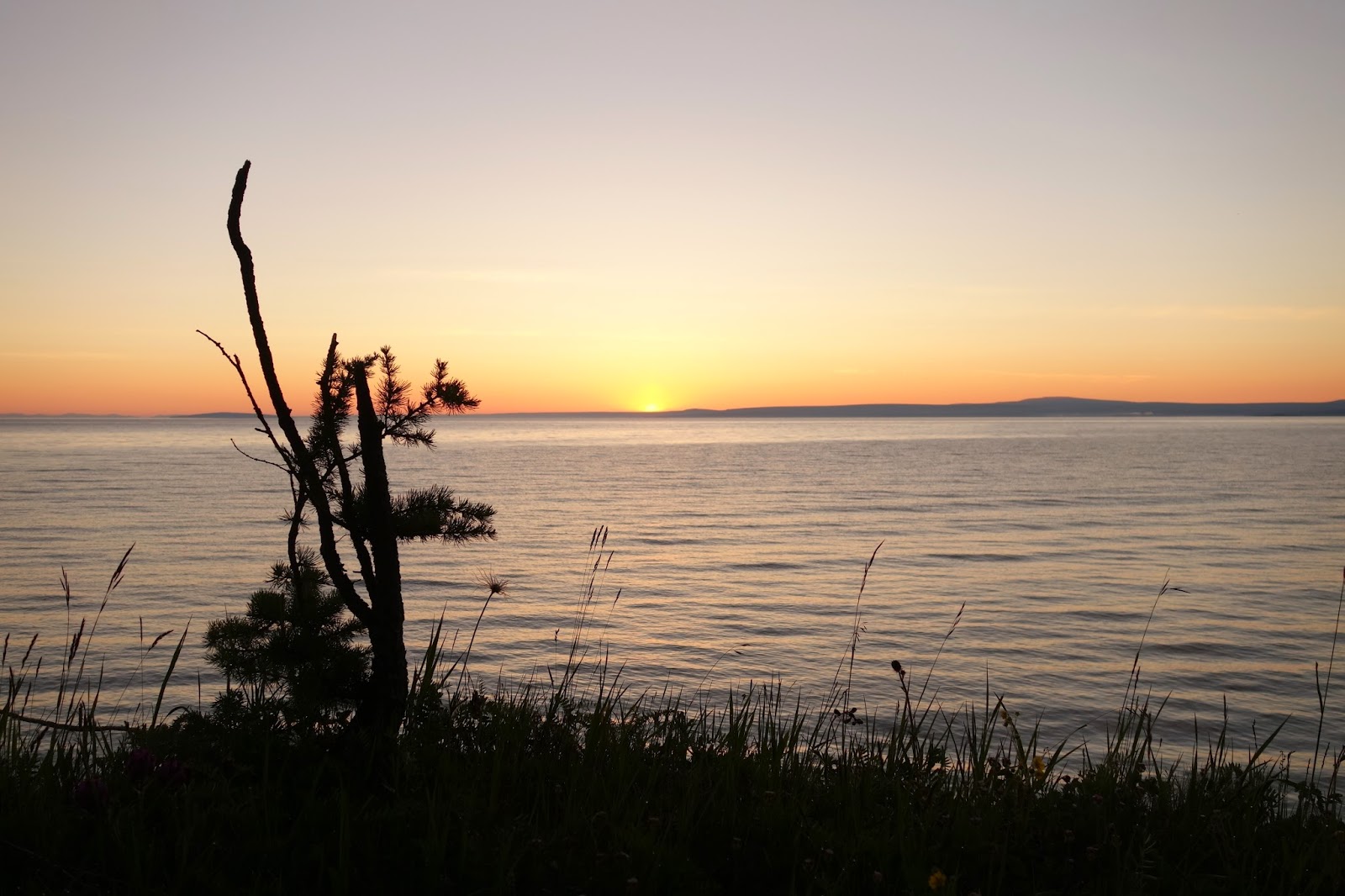 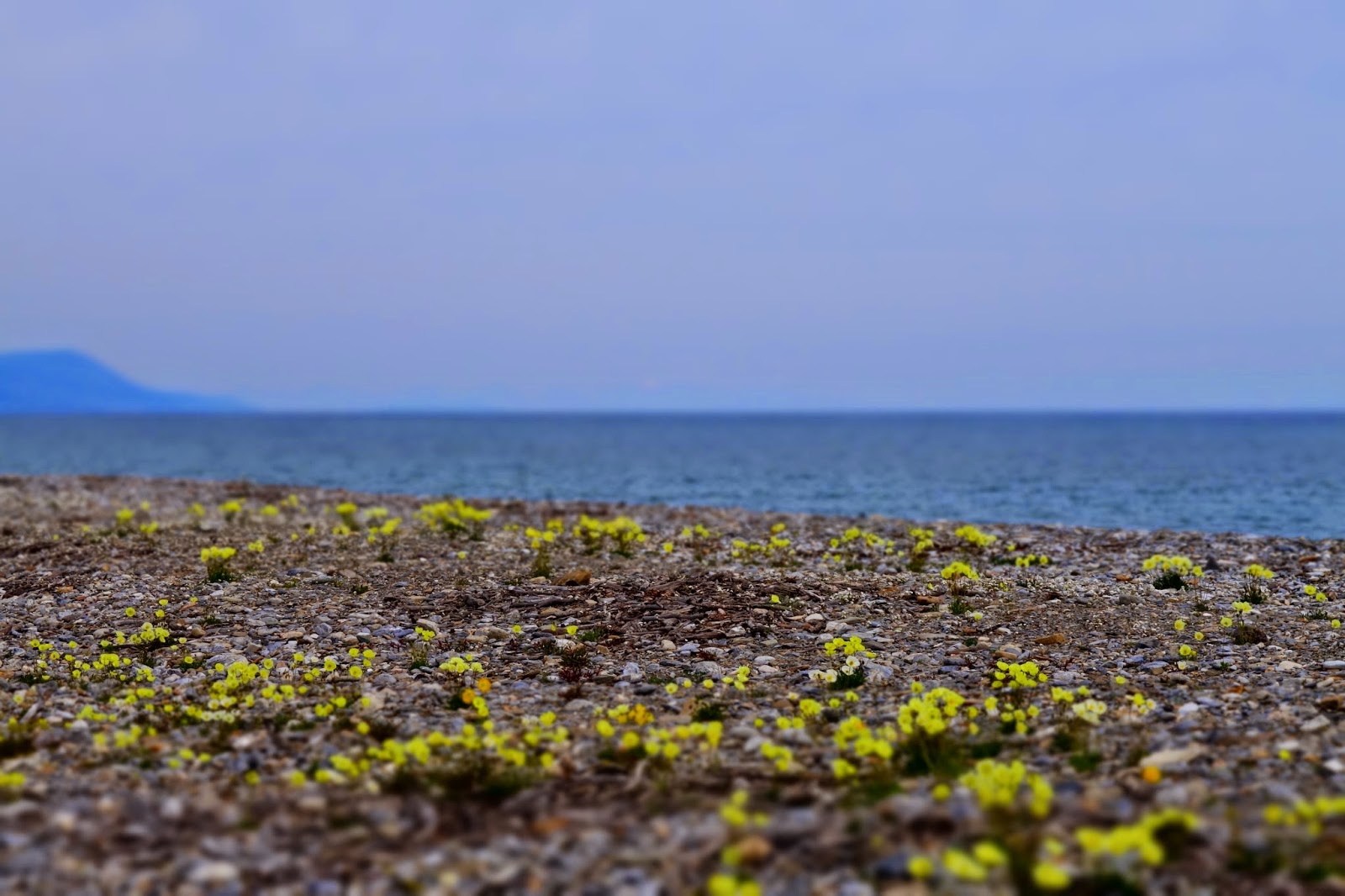 Northern Mongolia is dominated by Khovsgol Nuur – a national park with a beautiful fresh water lake at its core. Mongolians know Lake Khovsgol as Dalai Ej (Mother Sea) and its water is considered some of the purest on earth.

Biologists use the word ecotone for places where different habitats meet – where a forest meets a meadow or a lake meets a shore. Khovsgol is an ecotone on a very large scale. The result is a wide range of habitats – wet meadows, shallow ponds, coniferous forest, steppe woodland, open steppe, alpine meadow, high mountains and the lake and lakeshore.

Our Northern Mountains and Sacred Lakes trek route takes us through the Khoridol Saridag Mountains   a strictly protected area and primarily uplifted dolomite and the very barren, arid upland areas contrast with great beauty against the lower rich alpine meadows. 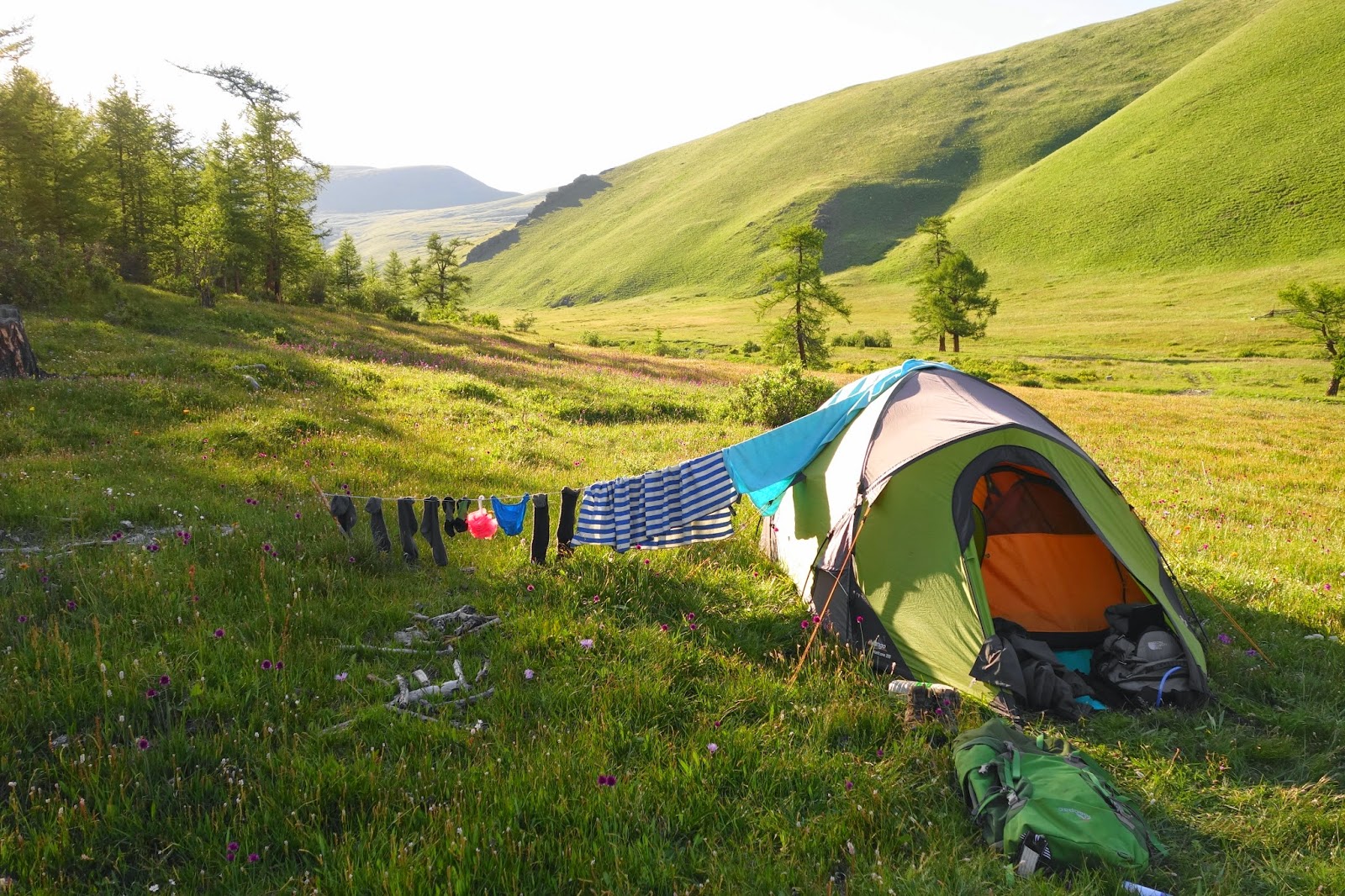 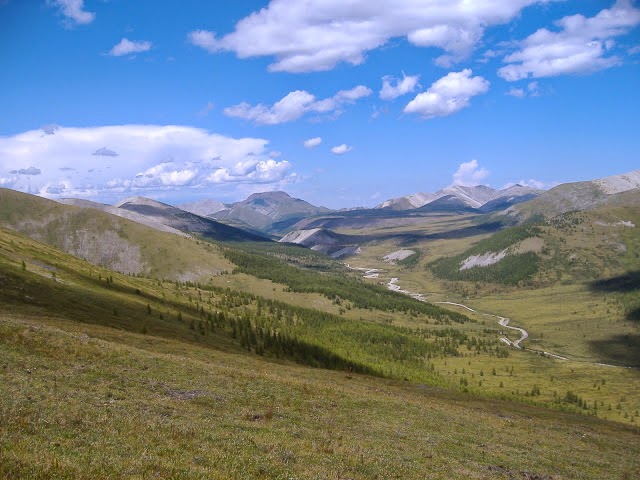 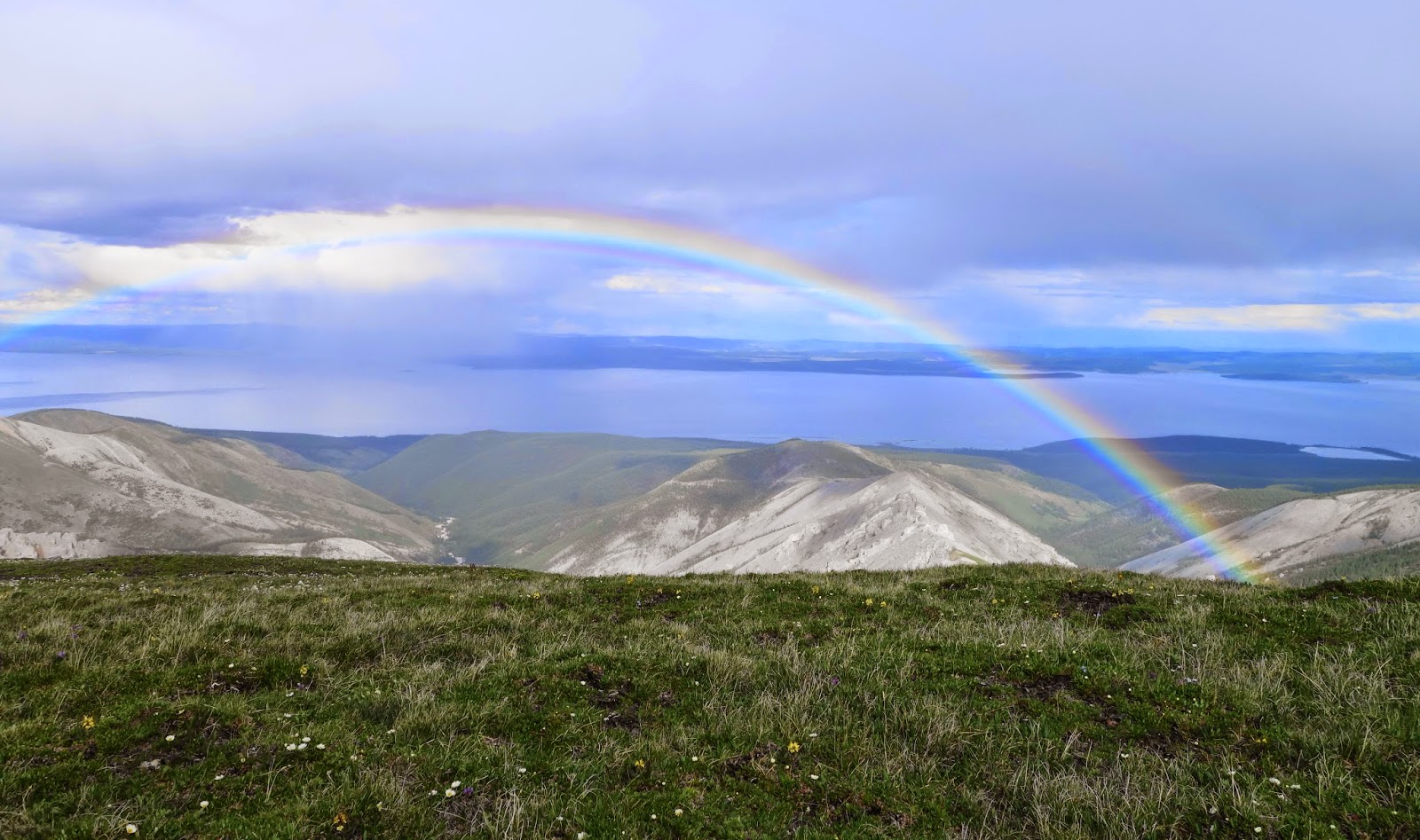 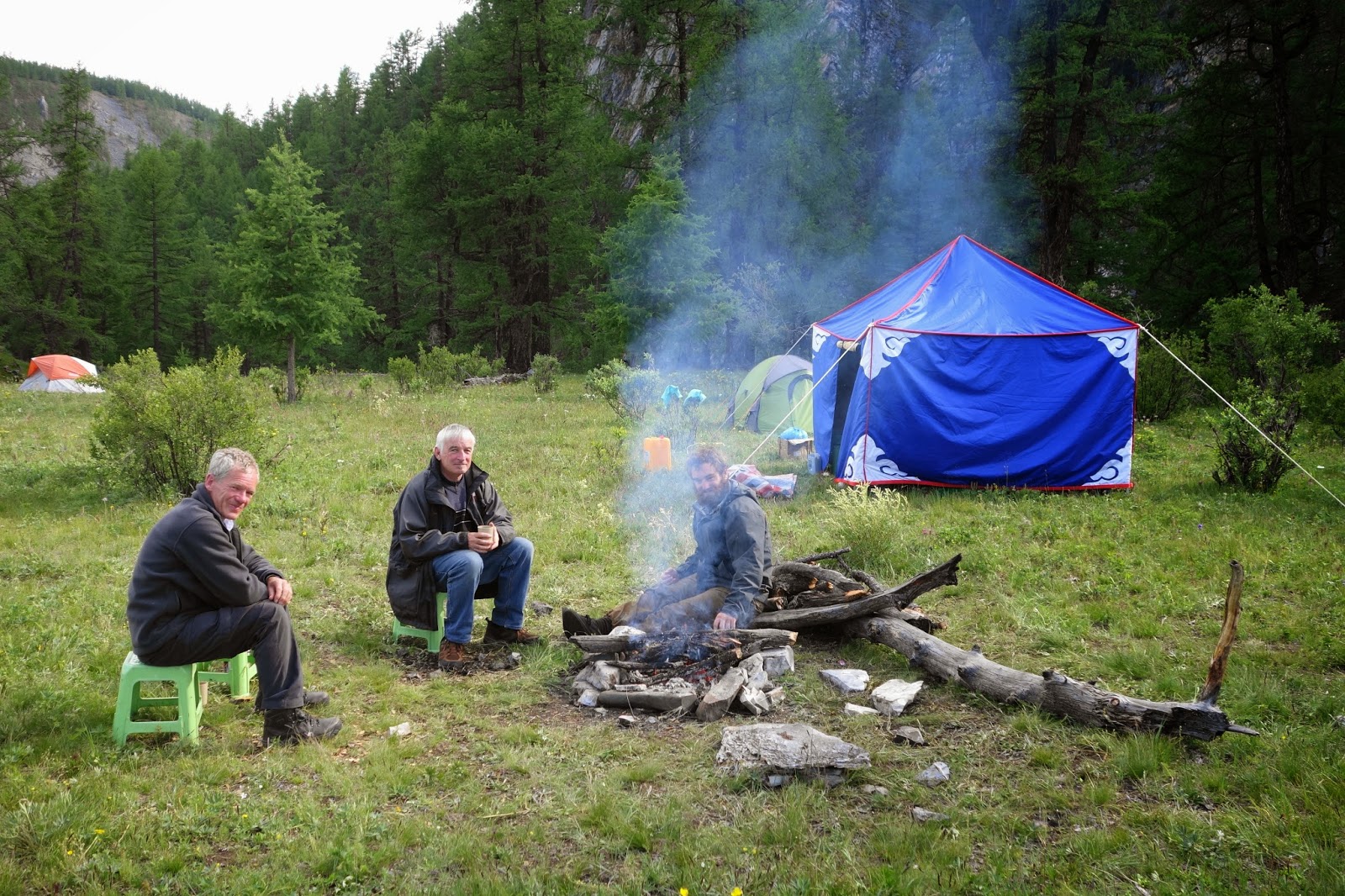 All treks are arranged through the families we work in long-term local community partnership with – rural families who herd their livestock in the region and know their home area like the back of their hands. For our Khovsgol treks we work with Basaanchuluu  -Bambakh for short. 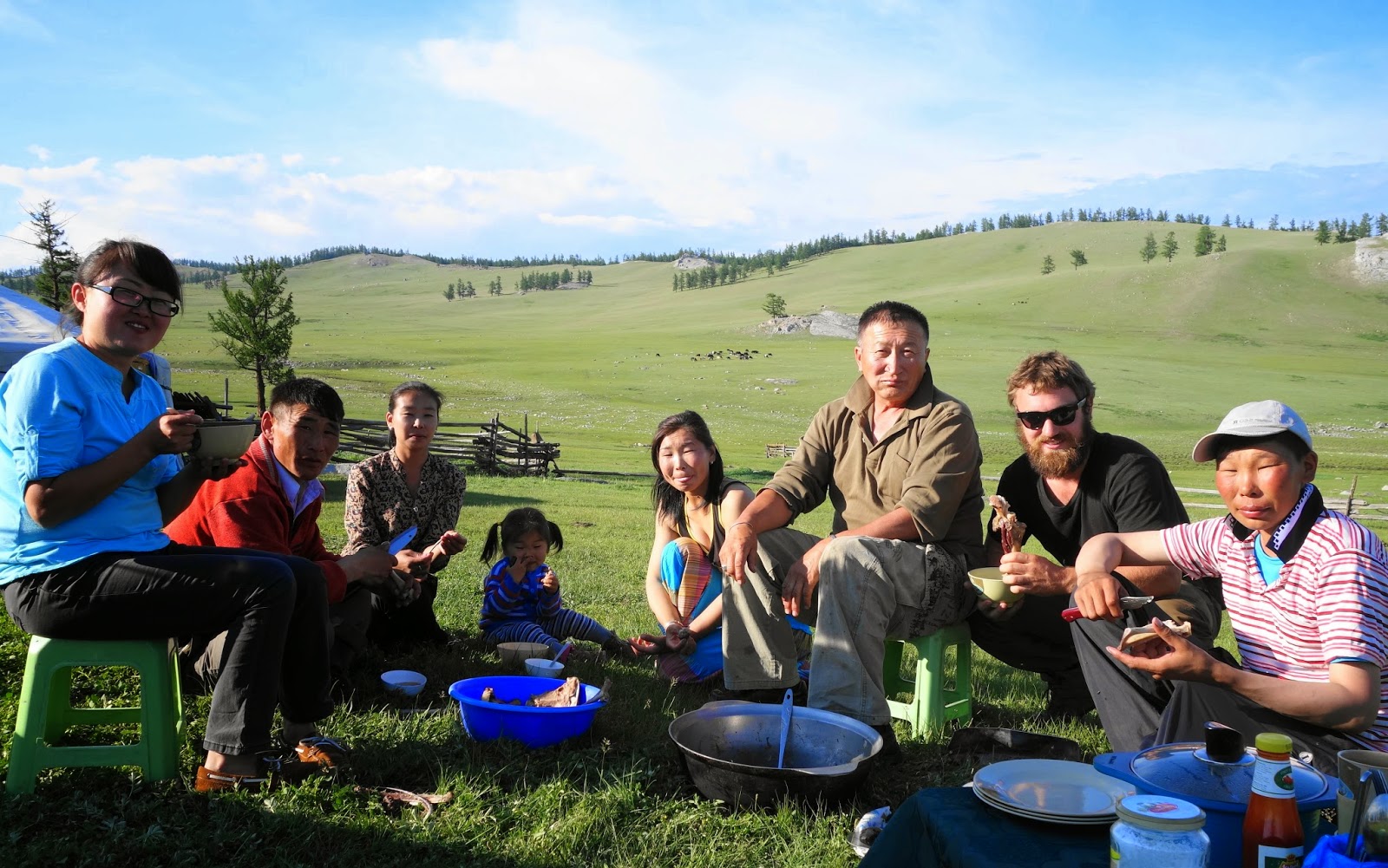 For the final of Northern Mountains and Sacred Lakes, we include the Khatgal Naadam (Khatgal is the small community at the southern edge of Khovsgol Nuur). 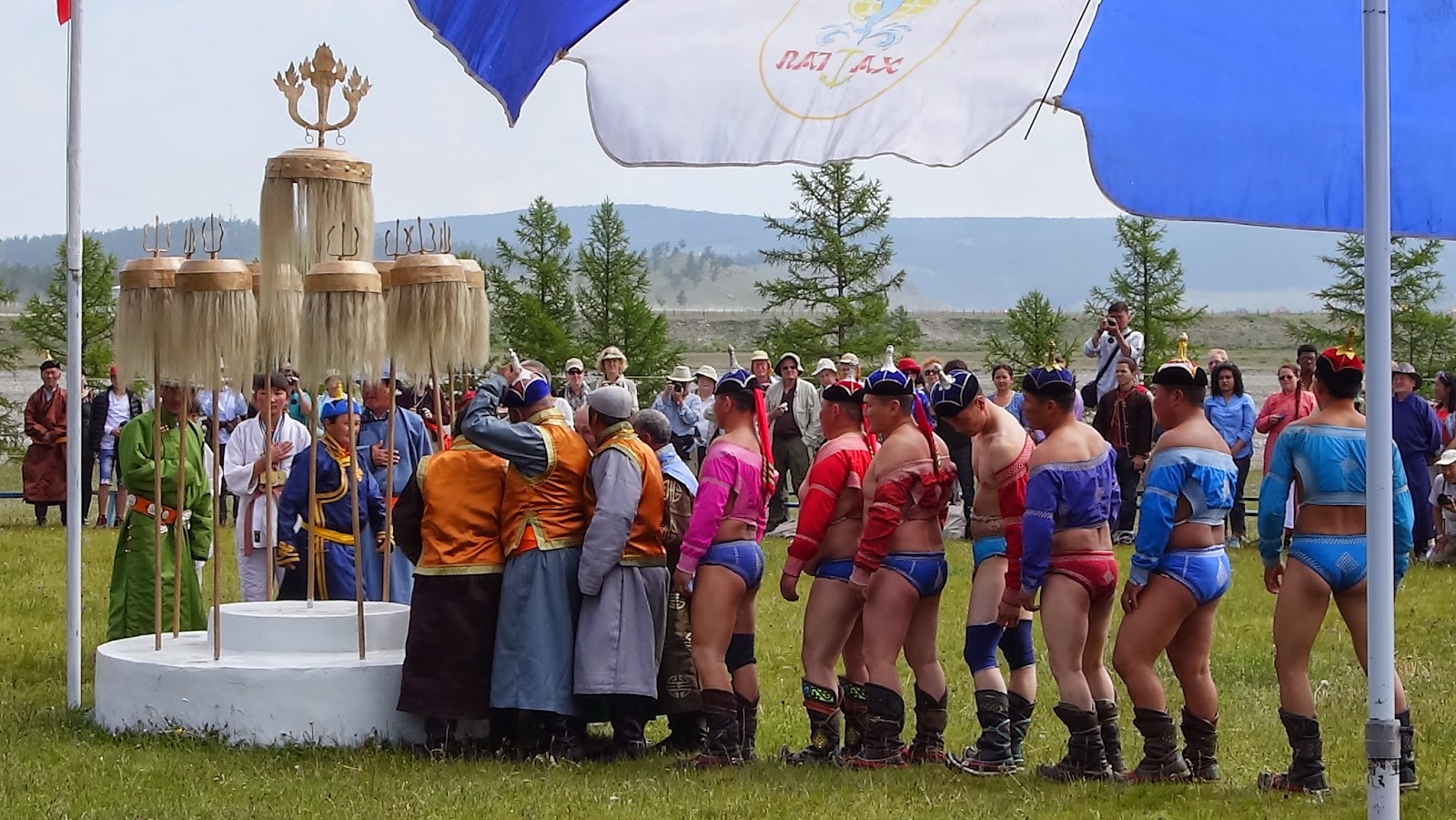 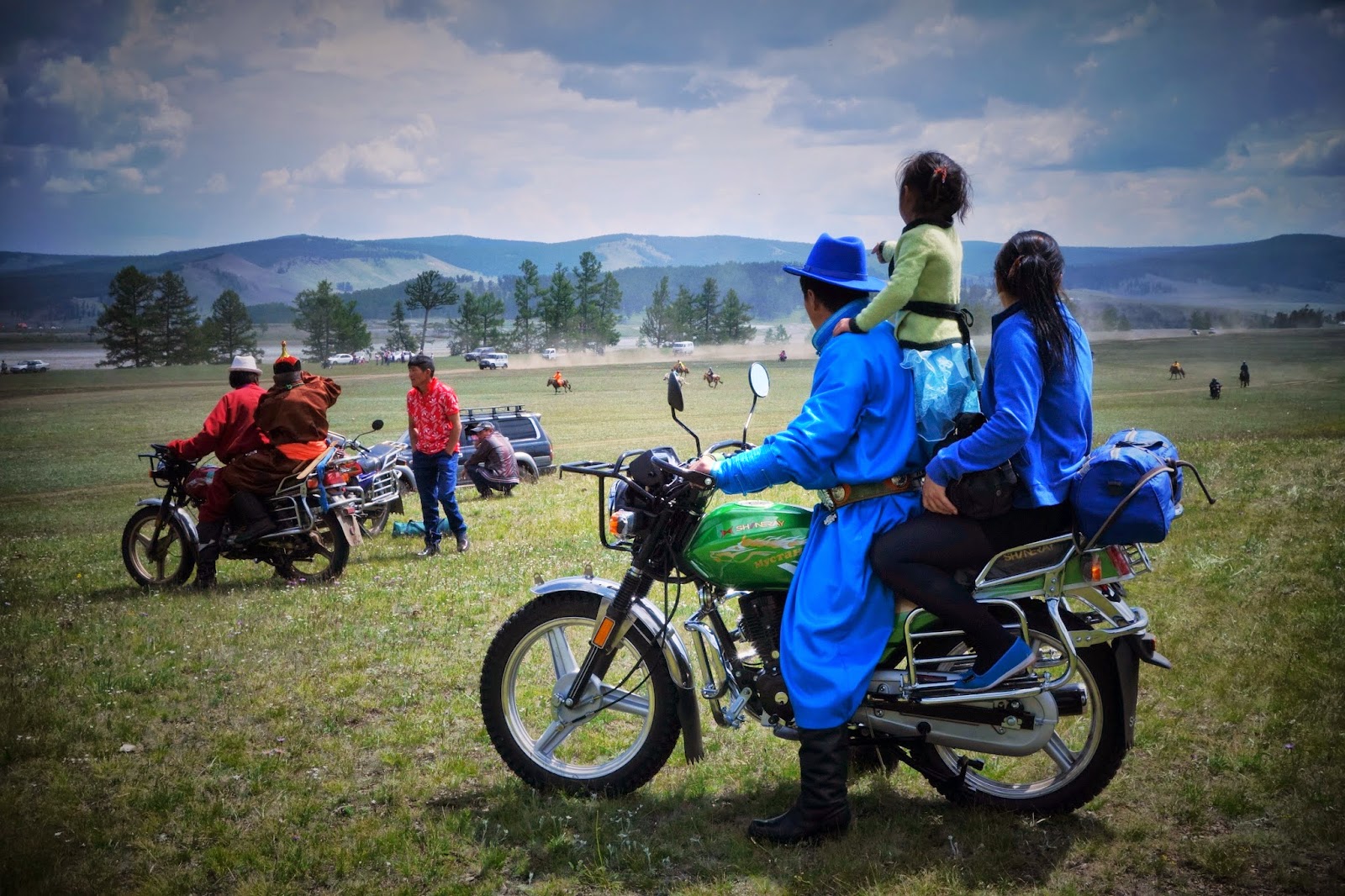 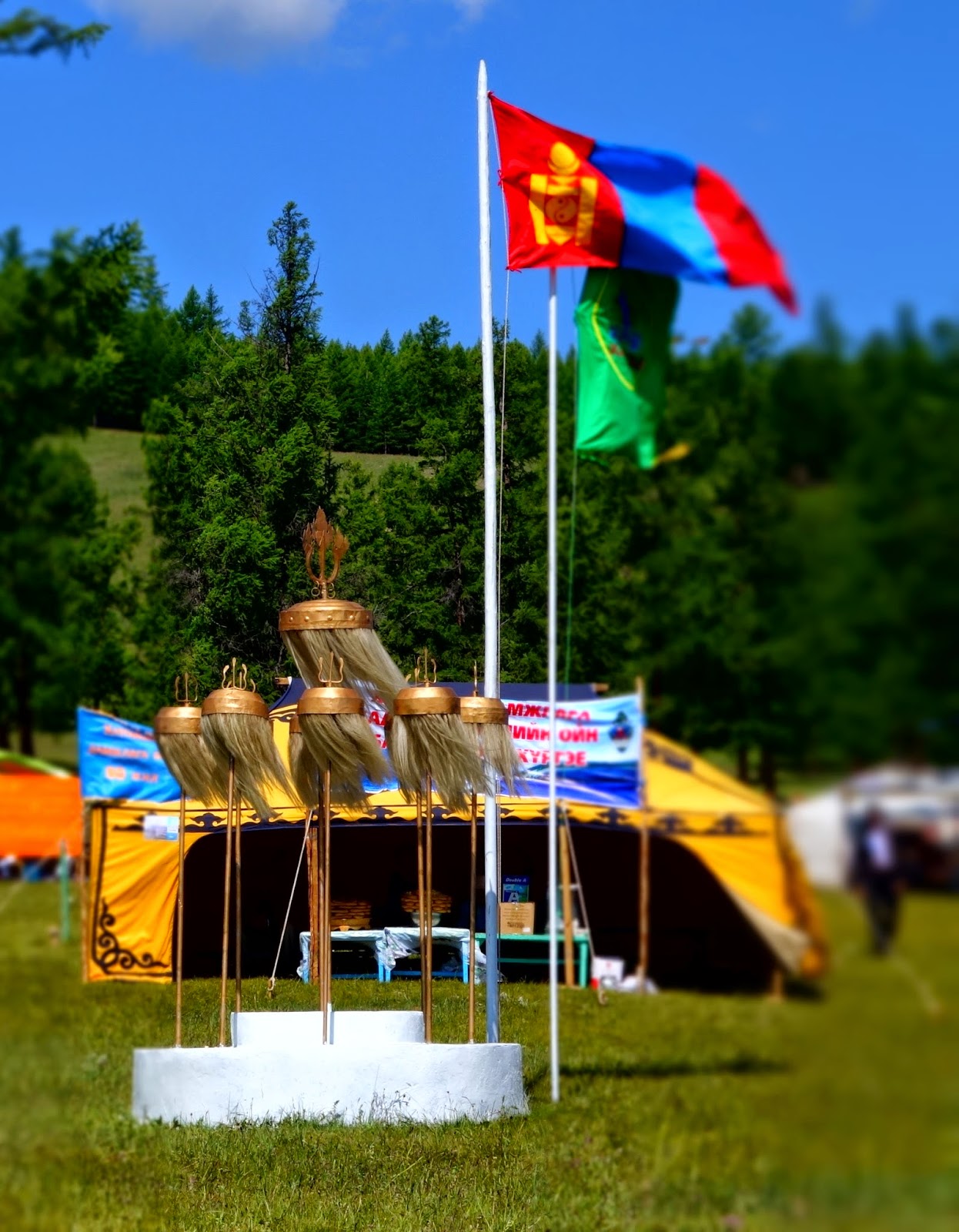 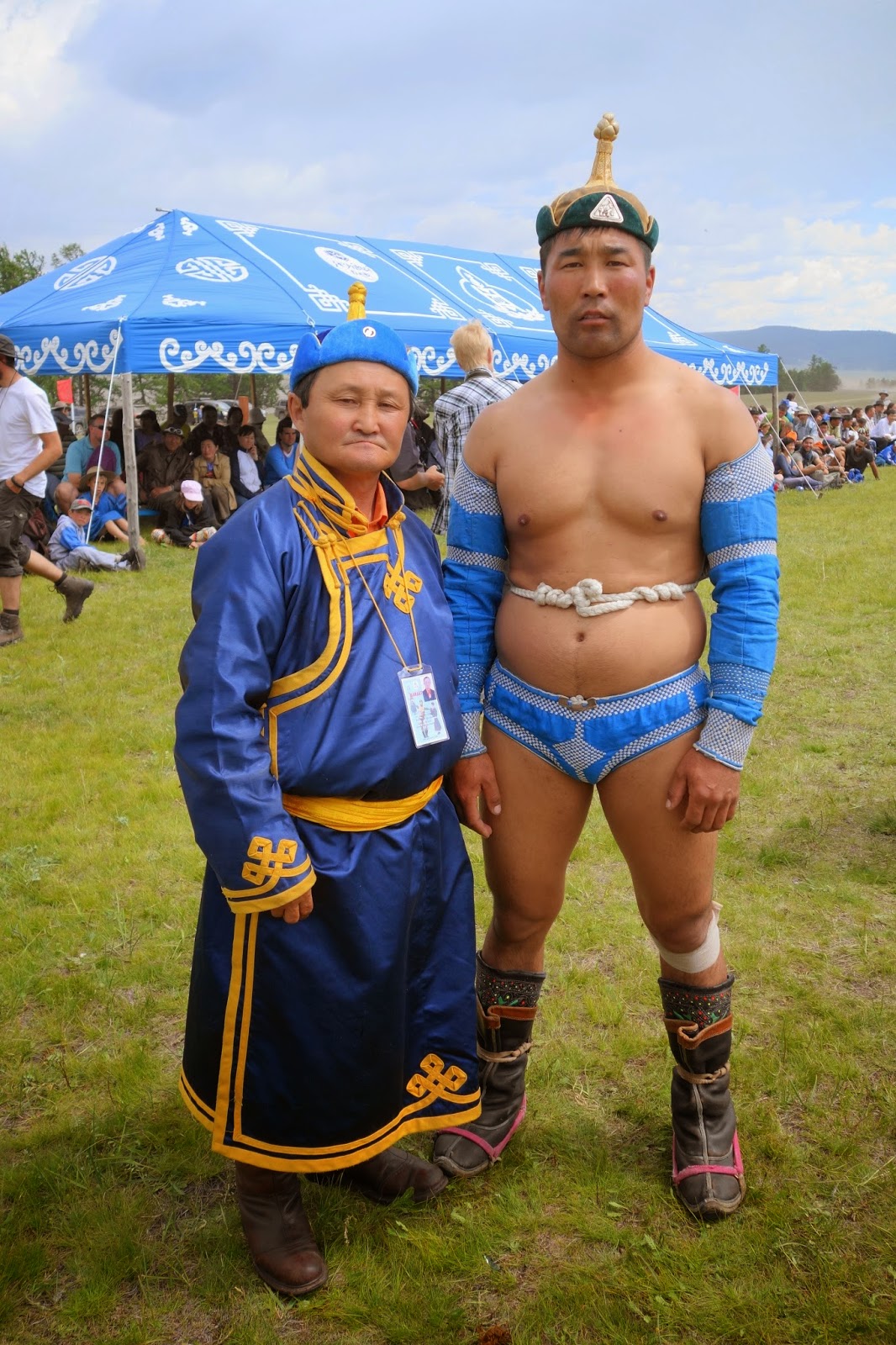 The style of our Mongolia trekking tours influence the accommodation choices and therefore the amenities available. But, a hot power shower couldn’t compete with the beauty and immensity of the landscapes through wish you will trek. Our treks are not tests of endurance or competitive races. Naturally, there will be some challenges but they’re mainly about seeing the world from a different perspective, new horizons and the joy of the great outdoors.