Where To Go In Mongolia? East or west…just where is best?

Mongolia’s Tea Road is little known – especially compared to the (more) famous Silk Road. However, it was an important commercial route that connected China with western Russia via Mongolia. As part of the Tea Road, camel caravans transported bricks of tea from China through the Gobi Desert to (what was then) Urga (modern-day Ulaanbaatar – UB). Other overland routes that ran out of Ulaanbaatar included south to Beijing and Lhasa and west to Urumqi in Xinjiang Province. Camels were the main mode of transportation on all of these routes.

When I first wrote the notes for this post I was travelling in Morocco with my parents and we were sitting surrounded by commerce and hubbub sipping on mint tea (‘Berber whiskey’) combined with the exotic smell of petrol fumes. Within less than two weeks I would travel to Mongolia where I would swap mint tea for the traditional Mongolian milk tea – Suutei Tsai. But how did tea originally arrive in Mongolia?

The Tea Road was a trade route that was officially recognised by a treaty between Russia and the Chinese Qing (Manchu) Dynasty in 1689. It connected eastern China and western Russia – heading northward from China through the Gobi Desrt and Mongolia, then west across the Siberian taiga to arrive at the larger and more cosmopolitan centres of the Russian empire.

The key to the early northern route was Zhaniiakou (aka Kalgan), the mountain pass used for horse-trading between the Ming Dynasty and Mongolian herdsmen and the easiest terrain for the transport of goods. This route is now the line for both the rail link (the Trans-Mongolian) as well as the road link into Mongolia.

For centuries, the preferred method of packaging tea for transport was in the form of compressed cakes or bricks – this allowed greater value to be packed into a smaller volume. Bricks of tea became a major component of the tea trade up to Russia through Mongolia. Most tea was transported by mule or mule-carts from either the port of Tianjin or Beijing to Zhangjiakou (Kalgan), where it was re-packed and loaded onto camel caravans for the ride up and over the pass to the high plateau of the Gobi. 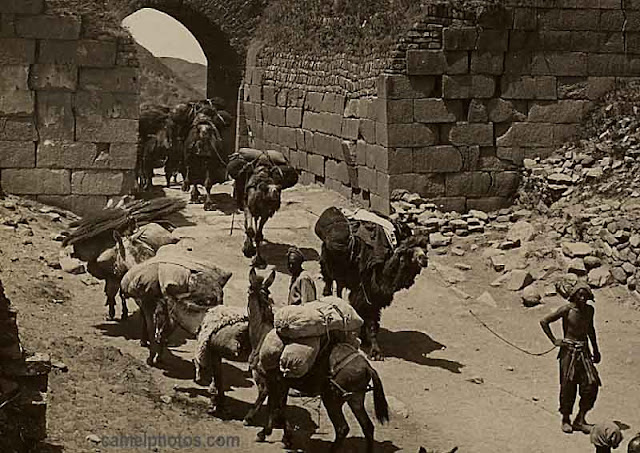 Camels and mules at a high pass on the border of China and Mongolia, early 20th Century. If you look at the Bactrian camels, you can see the packages filled with ‘brick’ tea. You will still find ‘brick’ tea in Mongolian shops today

Turuu mentions that his great-grandfather was the head of one of the camel caravans that use to cross the Gobi and on to Beijing. The crossing used to be done in the winter – allowing the camels the summer to graze and gain fat reserves.  Turuu believes that his love of freedom of the open road comes not just from his upbringing as a nomadic herder but that it runs deeper in his veins – from the time of the camel caravans. Anyway, if you’re in UB, keep an eye out for the Silk Road Complex  – a monument on a road junction in the Khan-Uul district. What’s it all about? The statue was initially named Migration – the monument was said to represent an inflow of wealth into the city. This was later changed to the Silk Road Complex Monument with the monument representing a caravan of traders.

For an idea of what life was like on these camel caravans, I’ll leave you with the words of Danish explorer Henning Haslund-Christensen:

‘We rolled ourselves in our blankets and slept for the first time on Asiatic ground and under the clear sky of Asia. The next morning, whips cracked, the horses snorted, and the caravan rolled off on a new day’s march. We had to work hard at once, for the caravan mounted that day from 2400 feet to 6400 feet. We all helped, we pulled and lashed, we yelled and shoved … We climbed the remaining three hundred feet, which brought us breathless but exultant to the top of the grass. We stood on the threshold of the wide plateau at the entrance of the land of the nomads. We could not have dreamed of a more captivating entrance to a new country, and when the sun sank upon that day, we felt as though born into a new life – a life which had the strength of the hills, the depth of the heavens and the beauty of the sunrise.’

To learn how you can follow the route of Mongolia’s Tea Road, look at the range of Mongolia tours and experiences we offer. 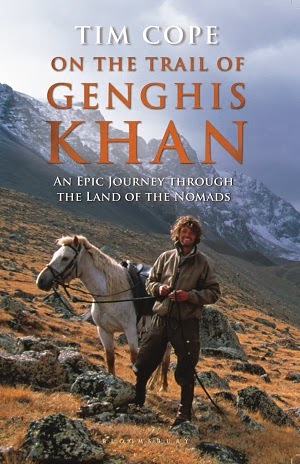 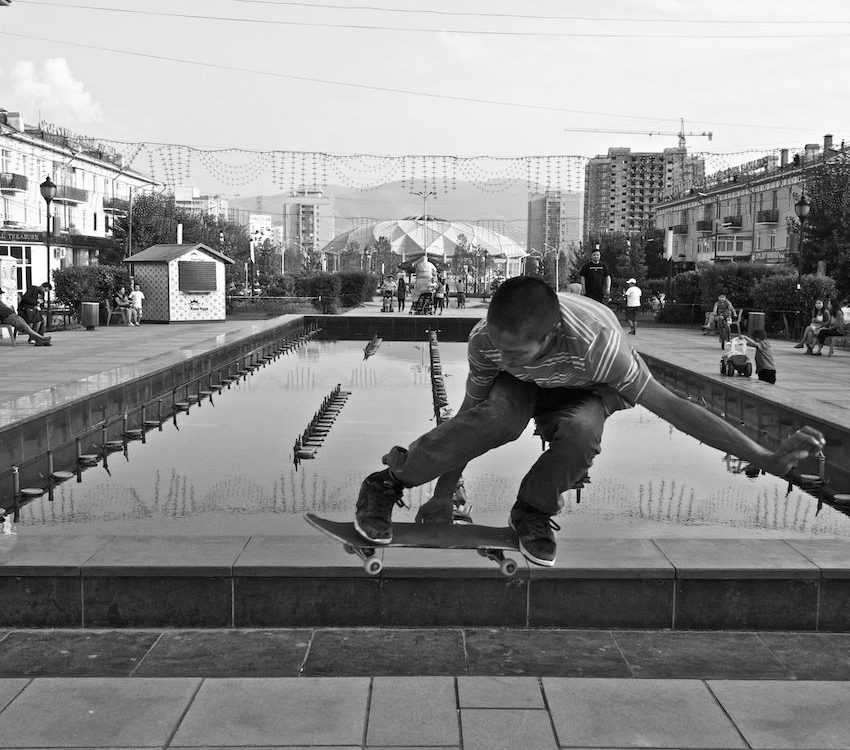 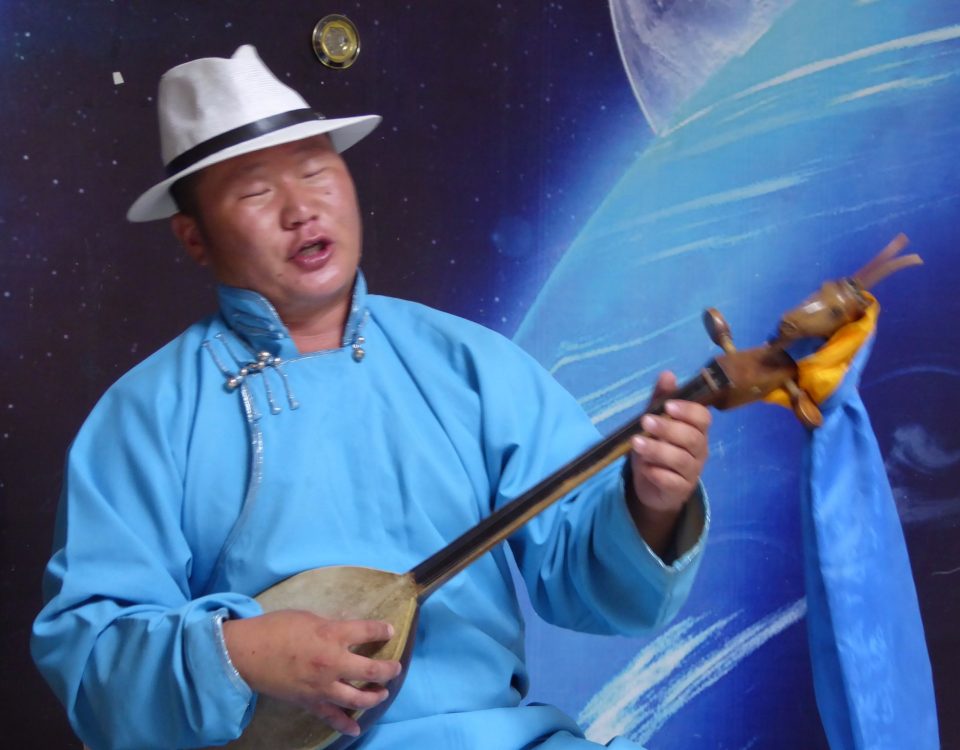