Mongolia’s Morin Khuur – The tale of the Horse Head Fiddle

Mongolia – The Land Of The Eternal Blue Sky

Visit Mongolia and music is all around you. Visit Ulaanbaatar and you will hear the beats of urban hip-hop. Spend time out in rural Mongolia and you will hear a herder singing or whistling as an accompaniment to their lonely work. Travel during the Naadam Festival and you will come across groups of friends (whether from the city or the countryside) celebrating being Mongolian with a rousing late-night karaoke tune. Within Mongolia, music remains an integral part of their culture with the nomadic culture, shamanism and the landscapes all heavily represented. One of the most traditional instruments in Mongolia is the Morin Khuur or the Horse Head Fiddle. 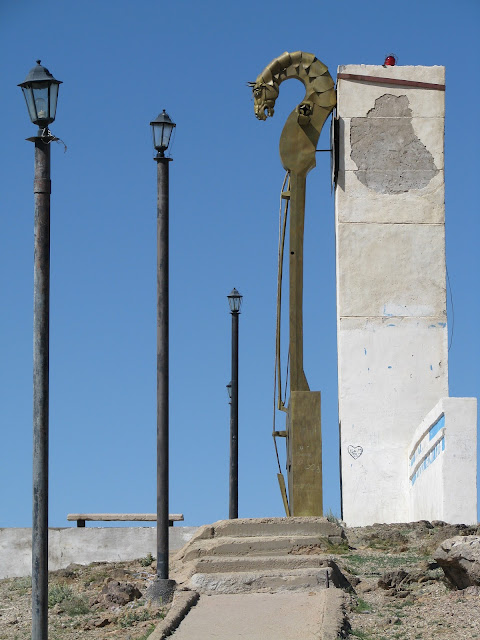 Mongolia’s Morin Khuur is a two-stringed fiddle known as the horsehead fiddle.

The hollow trapezoid-shaped body of the Moron Khuur is attached to a long fretless neck bearing a carved horse head. Just below the head, two tuning pegs jut out like ears from either side of the neck. The soundboard is covered with animal skin, and the strings and bow are made of horsehair.

The characteristic sound of the Morin Khuur is produced by sliding or stroking the bow against the two strings.

But, the fiddle’s significance extends beyond its function as a musical instrument – it was traditionally used as an integral part of rituals and everyday activities of nomadic Mongolians. To this day, the Morin Khuur repertory has retained some tunes (tatlaga) specifically intended to tame animals and it was added to UNESCO’s Representative List of the Intangible Cultural Heritage of Humanity in 2008.

The design of the Morin Khuur is closely linked to the all-important cult of the horse and when played, it can produce sounds similar to the noises that a horse makes. The Morin Khuur is a beautiful instrument – not just in sound and design but in the legends surrounding its origin.

The Legend of the Morin Khuur (one of the many legends)

Once upon a time, a horseman rode through the night sky and spotted the ger of a beautiful herdswoman. He stayed with her for one night and at dawn he rode away. The second night he returned to the woman’s delight, but at dawn again he disappeared. After several nights the woman decided to keep the horseman by her side. While he slept she crept out to his horse and noticed that the animal had little wings above its hooves. In a drastic moment, she cut off the horse’s wings. When her lover left the following morning his mount fell to the earth and died. Despairing over the loss of his horse the man grieved night and day. To soothe his sorrow he carved the horse’s head from a piece of wood and transformed it into a two-string instrument, using the bone, hair and the hide of the dead horse. The Mongolian horsehead fiddle is played to this day in celebration of the spirit of all horses. 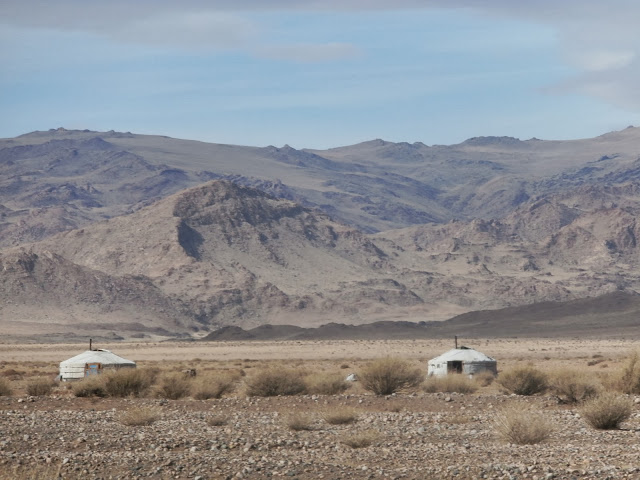