Why Camp Not ‘Glamp’!

The Meaning Of Buddhist Stupas

Mongolia is vast. It is one of the least densely populated countries on earth. It is home to one of the few true nomadic cultures left in the world. It has wilderness that is still wilderness. But, where there is tradition there is also progress and the two make for a very interesting contrast. 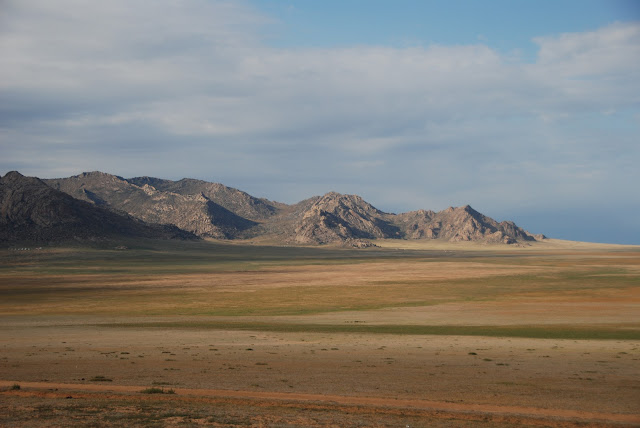 Add to this Ninjas. Ninjas are small scale miners, local Mongolians, scouring sites rejected by larger mining companies for quartz or crumbs of gold. They are given the nick-name Ninjas after the Teenage Mutant Ninja Turtle cartoon  for the plastic green buckets they wear on their backs, Ninja’s are often the long-term unemployed looking for a way to support their children’s education, or herders left destitute by savage winters that destroyed their livestock and therefore their way of life. One or two are just looking to get rich quick.

Mongolia is an ancient land of marked extremes, from its climate to its extraordinary natural environment. Known as the ‘Land of the Eternal Sky’, the beliefs of ancient Mongolia linger in 21st century Mongolia mirrored by practises that remain current – the shamanistic honouring of the Eternal Sky and the spiritual forces of nature and the belief in a sacred landscape. There is a deep reverence for nature and as written in Lonely Planet and other publications, the fact that Mongolia’s land is being torn up in search of minerals is inexcusable according to shamans, and may lead to retribution from Tenger (the sky god). 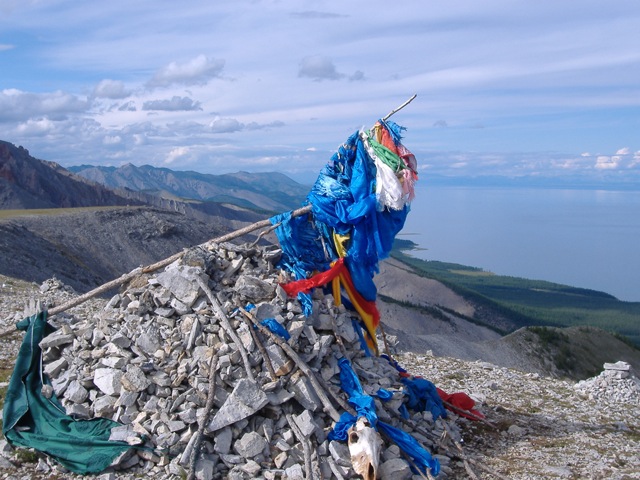 The current question should not be whether mining should occur in Mongolia. It is and it’s here to stay. The essential question is how to have mining operations without losing other important environmental and cultural resources.  Local Mongolians with international support are fighting back, working to protect their natural environment including winning environmental awards, focusing on community projects and herders coming together to campaign for their rights as land users.