The Eagle Huntress (es) Of Mongolia

Mongolia’s Eagle Festivals focus on promoting Kazakh culture and the tradition of hunting with eagles. Although the most well-known ones take place in the autumn in Bayan Ulgii Province in western Mongolia, there are other events taking place throughout the year such as during Nauryz – the celebration of spring that takes place in March throughout central Asia.

By why a celebration of Kazakh culture in Mongolia? The Kazakhs are Mongolia’s largest ethnic group representing 3-4% of Mongolia’s population (Mongolia’s entire population is just over 3 million people). The Kazakhs are known for their tradition of hunting with eagles – known as ‘berkutchi’ and in 2011, UNESCO added Kazakh eagle hunting to the List of the Intangible Cultural Heritage of Humanity, as an example of living human heritage.

Typically the festivals are sponsored by local tour companies but run in partnership with the Mongolian Eagle Hunter’s Association. For the participants, the festivals are a social occasion and a competition – for prize money.  The main focus of the festivals is the working relationship of the hunter with their eagle and the main competition focuses on the speed, agility and accuracy of the ‘berkut’ (the female Golden Eagle) to come to the lure which is held by the hunter. As an observer, the festivals will provide you with a wealth of cultural experience as you mix in the company of small-town folk, herders and the Kazakh hunters. 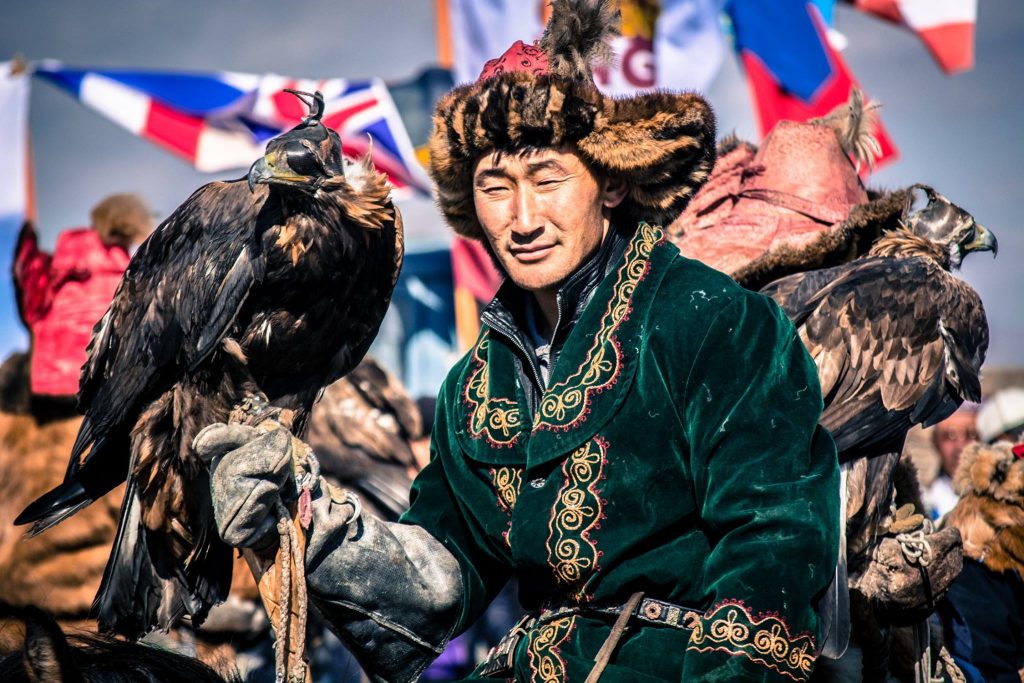 Meet Baibolat – Kazakh eagle hunter and also a skilled competitor of Buzkashi – tug-of-war with a goat carcass on horseback. This is our Mongolia through the lens of our guest Tammy McCorkle.

For those concerned about the welfare of the eagles, the Kazakh eagle hunters have a respectful yet practical approach to their eagles. The eagles are released back into the wild after about ten seasons so that they can breed. Once released, the birds are observed to make sure they successfully reintegrate back into the wild. Each hunter has a very close relationship with their eagles. In the words of our guest Shobha Gopinath:

‘With the festival just days away, he (Bashakhan) had a few practice runs with White Necklace. It was quite a beautiful sight to behold. Bashakhan handled White Necklace with such tenderness and love. That he is a kind and gentle man, was apparent from the way he was with his little grandkids. But the way he communicated with his eagle was nothing short of extraordinary. Bird and man were bound by an inexplicable link.’ 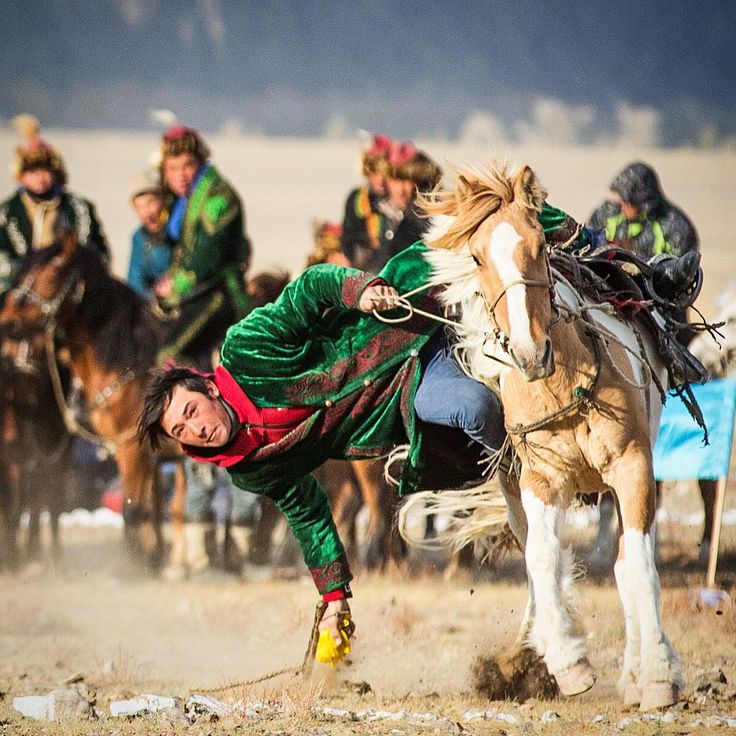 Horse games are central to all the festivals and focus on the power, dexterity and courage of the rider and their horse and the relationship between them. Games include:

For more information on experiencing Mongolia’s eagle festivals, look at our Mongolia Festivals page. We look forward to welcoming you to our Mongolia. 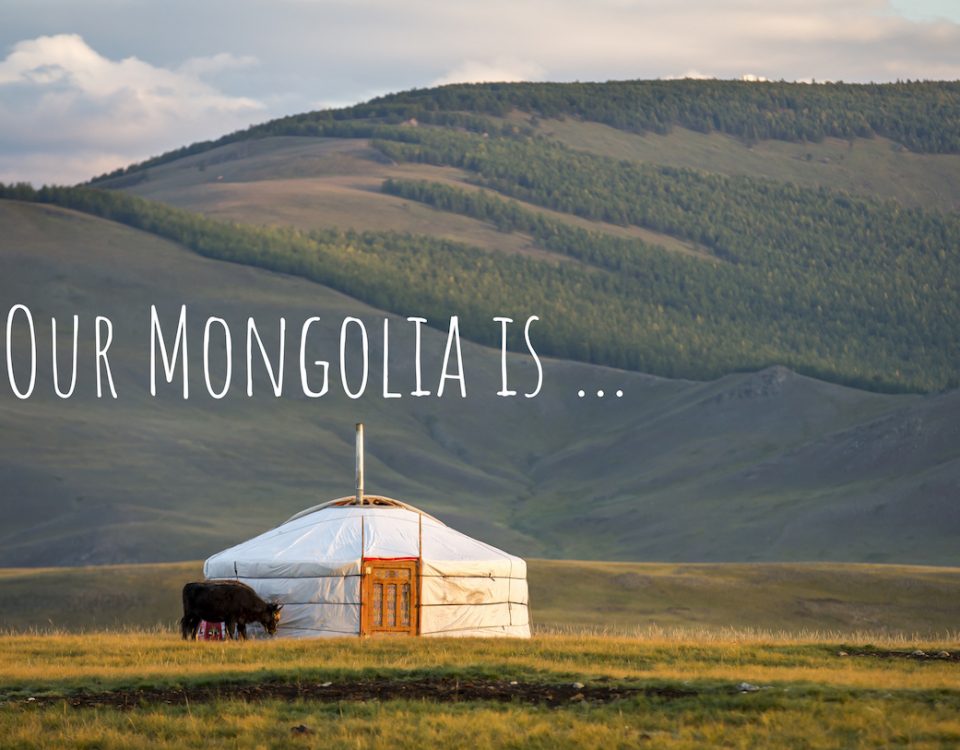