Mongolia’s Morin Khuur – The tale of the Horse Head Fiddle

Mongolia Is A Country Of Sublime Space

Categories
Tags
When driving through Mongolia’s Gobi Desert, you may see this rather unprepossessing statue of a camel with antlers at one of the local ger camps. Here’s the story … 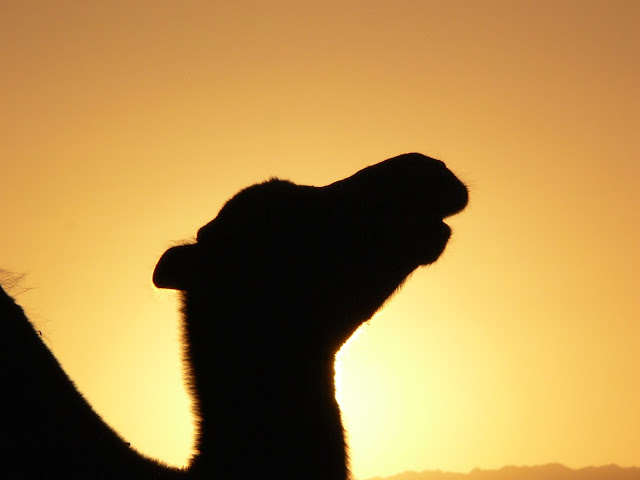 The wool of each domestic camel is removed by herders in the spring to be sold for an additional income. It grows back in time for the cooler days of autumn

Long long ago when animals could talk, the camel had magnificent antlers and a long, thick tail. One day, the camel went to get a drink from the river and when he saw his reflection in the water he thought to himself how wonderful he was.

At this moment, a deer approached the camel. ‘Hello camel’, said the deer. ‘I have been invited to an assembly of animals this evening but how can I go with such a bare forehead? I wish I could go with such beautiful antlers such as yours. ‘Camel, please lend me your antlers for tonight? I’ll return them tomorrow when you come for a drink at the river.’

The camel, though very proud of himself was not a bad camel and had pity on the poor deer’s bald head and situation. So he took his antlers off and gave them to the deer saying, ‘Well, return them tomorrow when I come for a drink at the river.’

On the way back, the deer met a horse and explained how he had got his new set of antlers. The horse then went to the camel – still drinking at the river – and said I’m on my way to a horse-race, and I’m sure I’d win if I had your tail.’ ‘No’, said the camel. ‘I have already lent out my antlers and I just can’t loan out my tail as well’.’‘Don’t worry brother. I will bring it right back tomorrow after the race is over.’ ‘You’re sure?’ said the camel. ‘Alright, but make sure you bring it right back.’ The camel took off his long, bushy tail and gave it to the horse. The horse galloped away.

Since then, many months and years have passed but neither the deer nor the horse have given back the antlers or the long lovely tail to the camel. The camel has asked many times but the deer always replies ‘I’ll give you back your antlers when the goat’s horns have grown to heaven and, the foolish camel’s tail has grown down to the earth’.

And this maybe the reason why the camel sadly shakes his head when he comes to drink. Sometimes you’ll see him stretching his neck and gazing long and hard – wondering if the deer and the horse will bring back his antlers and tail. As for the deer, he has to change his antlers every year because the luck of having antlers did not belong to him but to the camel and he only got them by betraying the camel. And the horse? The horse, whenever he meets a camel, he shies away.

(This legend was told to us by Basaankhuu – who we work with at Khongoryn Els – Mongolia’s largest sand dunes. Baasankhuur is an incredible guitar player and nothing beats sitting up on the dunes, under the stars listening to his interpretation of traditional Mongolian songs. One of the first times that I visited, I noticed in one of the ger camps that we passed a statue of a camel wearing antlers. I mentioned this to Baasankhuur and this is the legend he told – sitting up there on the sand dunes, the river glowing in the last of the evening light and with Maam on her motorbike attempting to round up her widely spread herd of camels.)