Mongolia, The Olympics And You

What do you know about Mongolia and the Olympics?

Firstly, that Mongolia has  National Olympic Committee? Those of who have been to Ulaanbaatar may have passed it by at Olympic House on Chinggis Avenue without realising.

Did you know that they won their first gold medal at the 2008 Beijing Olympics? (Judo, men’s half heavyweight (100kg) won by Naidangiin Tüvshinbayar). 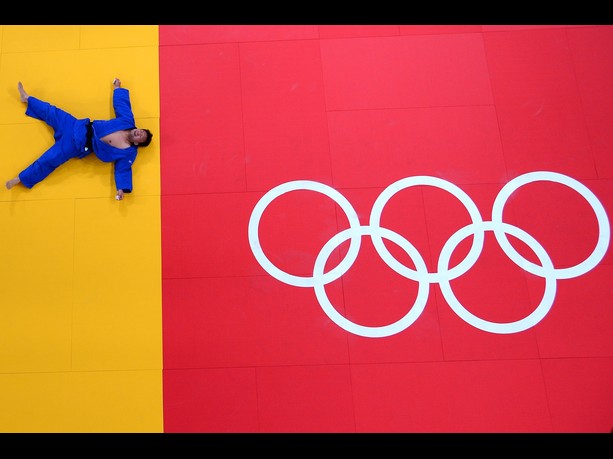 Or that their strongest medal tally comes from boxing, wrestling archery and shooting?

Or, for those that like a little trivia, that Mongolia was ranked seventh in terms of medals per capita in the 2012 London Olympics?

As with other countries worldwide, Mongolia’s sportsmen and women are preparing for Rio 2016. Mongolia has currently earned 37 quotas for the Rio Olympics in judo, freestyle wrestling, boxing, shooting, archery, weightlifting, taekwondo and athletics. As of July 1st, 49 Mongolian athletes will head to Rio – 13 in Judo, 9 in free style wrestling, 6 in boxing, 4 in track and field athletics, 3 in shooting, 2 in swimming, 1 weightlifter, 1 in recurve archery, 1 in Taekwondo and 9 to represent Mongolia in the Paralympics. Also, three referees. This includes Отрядын Гүндэгмаа –  a Mongolian sports shooter who won a silver medal in the 25 metre pistol at the 2008 Beijing Olympics.

Those that know us know that we are constantly striving to provide travellers with a realistic portrayal of Mongolia in the 21st Century. Yes, there are nomadic herders. But, there are also musicians, armed services, athletes, those with disabilities, teachers  and accountants and miners and geologists and drivers and shop owners and construction workers and street cleaners – they are all Mongolians living in present-day Mongolia.

So. When an opportunity was presented to us a short time ago, we thought how great. For those looking for a different sort of experience or opportunity you can now practise at the буудлага спортын төв клуб in Ulaanbaatar – where members of the Mongolian 2016 Rio Olympic team, O.Gundegmaa and Ts.Monkhzul, have both practised and trained. 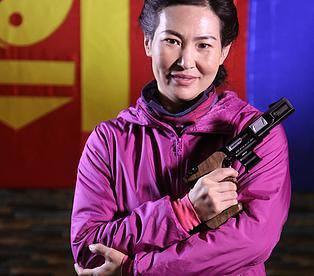 Interested? Get in touch for details. You could also look at our Mongolia one-day tours / experiences as well. One day? What can you hope to experience in one day? Ditch the guidebook and the recommended highlights and come along and see. All our one-day experiences are private, flexible and fluid and designed to get you just that little bit closer to daily life and give you a more local aspect.  Including the training ground of some of Mongolia’s 2016 Olympic athletes.