Mongolia Is A Country Of Sublime Space

If you have read the newspapers, watched the news or listened to the radio recently you will know that the world has just reached a population of 7 billion. It was reported in the UB Post (one of Mongolia’s English language newspapers), along with reports including ‘Dalai Lama spreads morality message to new generation on eighth visit to Mongolia’, ‘Nine Mongolian Olympic berths secured for London 2012’ and (my personal favourite) ‘Tourists bunk with goats in Mongolia’.

‘At 1:49:23 AM (GMT +8,) Ulaanbaatar-Mongolian time, the National Statistical Office of Mongolia has informed us that the world population has reached 7 billion. During this moment, mothers from every corner of the world were celebrating newborn babies as “7th Billion Children.” In Mongolia, 21 babies were born during this time, and 2 of them were born before 1:49:50 AM, only a 37 second difference from the time of the announcement.’

Did you know that Mongolia is the size of Western Europe? 1,565,000 square kilometres of glorious space. According to the 2010 census (which 96.5% of the population responded to, not bad for a country with 40% of its population still semi or fully nomadic), Mongolia has a  population of 2,754,685. That works out at roughly  1.7 people per square kilometre. That’s a lot of space and makes Mongolia one of the least, if not the least, densely populated countries in the world.

There is a traditional Mongolian saying: ‘Man’s joy is in wide-open and empty spaces’ and if you wish to explore this immense space with us then look at our Mongolia experiences. 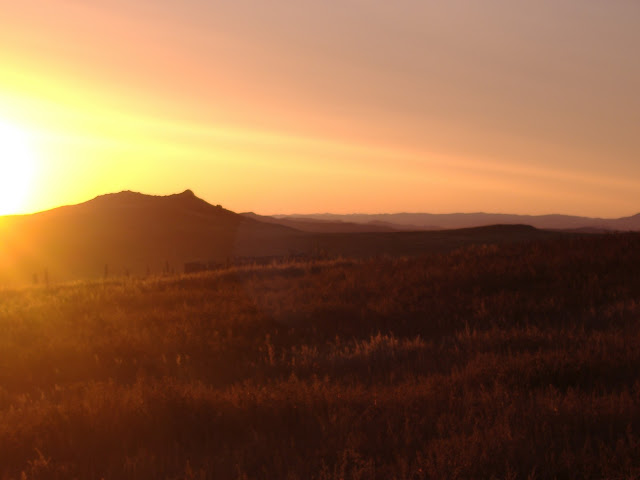