Our Virtual Tour Of Eastern Mongolia

Let’s see how this goes … as you can’t currently visit our Mongolia, we will (attempt to) bring our beloved Mongolia ❤️🇲🇳 to you in a series of ‘virtual tours.’ First up though, here’s Mongolia introduced.

If you’re looking for an adjective to describe Mongolia then vast is a good place to start. Completely landlocked between Russia to the north and China to the south, Mongolia’s land area is roughly equivalent to that of all the countries of Western Europe. 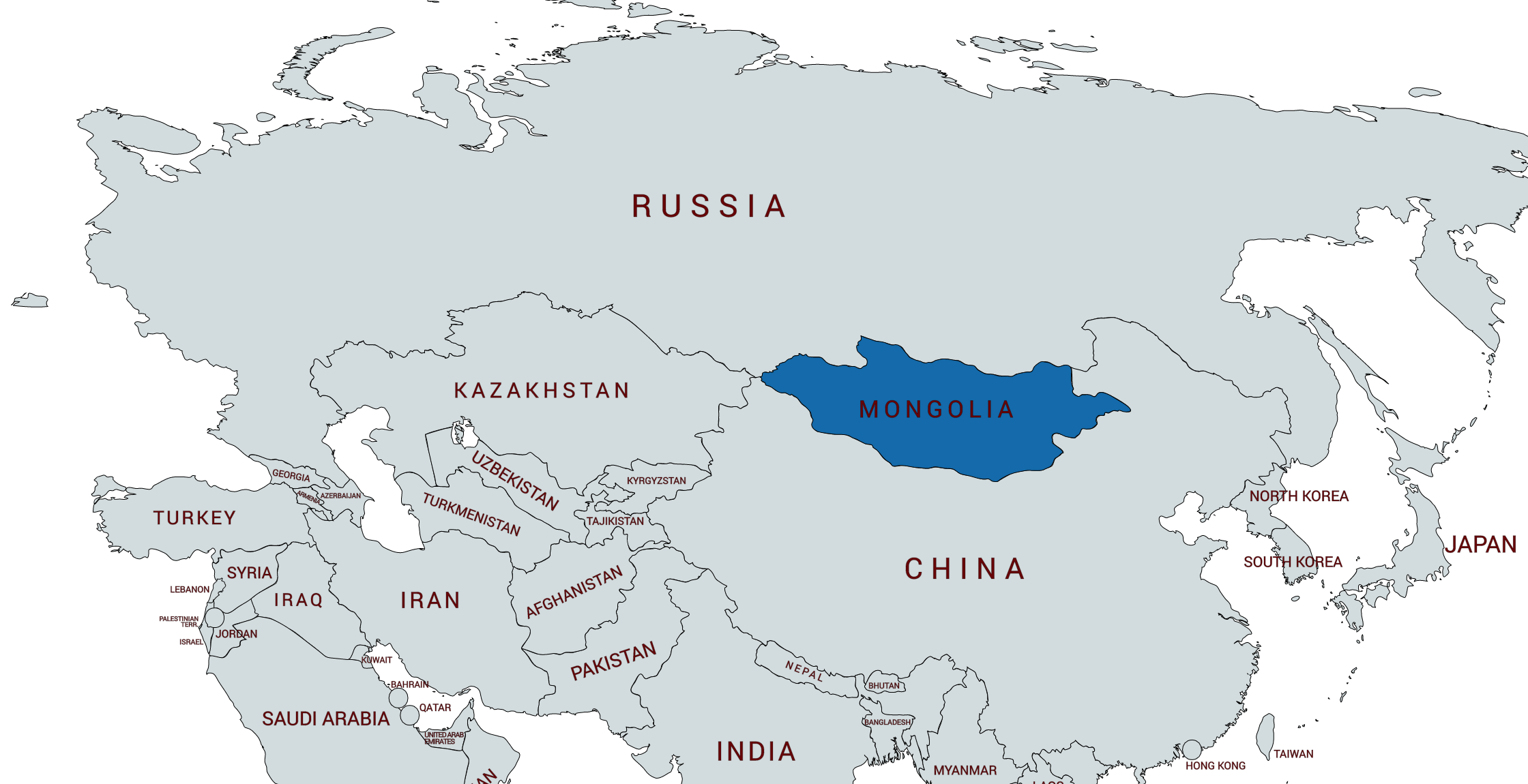 Mongolia is one of the highest countries in the world, with an average altitude of 1580 metres above sea level – over 80% of the country is over 1000m. The high central Asian mountain ranges protect the country against the humid air masses creating an extreme continental climate with a temperature range to suit. It experiences (on average) 260 days of blue sky per year leading to it being called ‘The Land Of The Eternal Blue Sky’ but  Mongolian weather is known for its sharp fluctuations with warm, short summers and long, dry and frigid winters.

Because of the huge area it covers, Mongolia has a diversity of land types and of scenery – from the high open upland steppes, to desert regions in the south, and the cold high glaciated mountain ranges in the west to the densely forested north. This diversity of land leads to a diversity of people (although it only has a population of 3.2 million people and therefore one of the smallest population densities in the world) and different ways of living and of life.

But, Mongolia is a country which not many people know. When you think of Mongolia you might think of nomads perhaps, or vast empty wilderness; Chinggis Khan maybe; horses even; and perhaps you have seen the film portraying the Kazakh eagle huntress. And yes, all these are still there and still have a place in 21st Century Mongolia. But, a new national identity is being forged in Mongolia as part of our globalised world and there is a drive for modernity. The Mongolian flag itself represents progress and prosperity, and Mongolia is a country of aspiration and ambition.

Change and adaptation have long been a part of Mongolian culture though – Chinggis Khan took knowledge and skills from other countries to help make his Mongolia a stronger nation. And, although Mongolians are digitally connected and globally aware, traditions still run deep. There remains a strong sense of a national identity and western influences blend with Mongolia’s unique cultural heritage creating something new but proudly Mongolian.

Mongolia is not necessarily an easy option as a travel destination – it is a tough country in everything from its climate to its infrastructure and the local people have learnt to adapt to this challenging way of life. If you’re considering visiting, you’ll need to pack your adaptability and flexibility along with your sun cream and your thermals.

But, the rewards for those who make the effort to get to Mongolia are, like its land, immense. Come with an open mind and explore Mongolia beyond its typical cliches and stereotypes. You’ll be delighted, challenged and surprised.

From a Post Pravda article (There is no real Mongolia):

‘Mongolia is not an ancient way of life … Mongolia is a country of nomadic tradition – but Mongolia is also a fast-growing economy, a country full of aspirations and ambitions, a country with a dynamic city life. This is the Mongolian reality, which deserves to be acknowledged beyond its vast steppes.’

In the words of Catherine Arnold – former British Ambassador to Mongolia:

‘Mongolia is everything you expect. Mongolia is also everything you don’t expect. … The world’s least densely populated country, which was once one of the largest empires in world history, it is a land of immense beauty and rich history. Mongolia is also a vibrant 21st century democracy. Many issues that matter to Mongolia, matter to us – media freedom, climate change, global peacekeeping. And, it’s quite literally sitting on a gold mine. Home to over 6000 deposits of more than 80 different minerals, Mongolia has the potential to be the richest country per capita in the world.’

For more inspiration on Mongolia, why not explore our informal Mongolia travel blog?

bactrian camels walking in a the winter landscape of northern Mongolia