Moments That inspired The Creation Of Eternal Landscapes 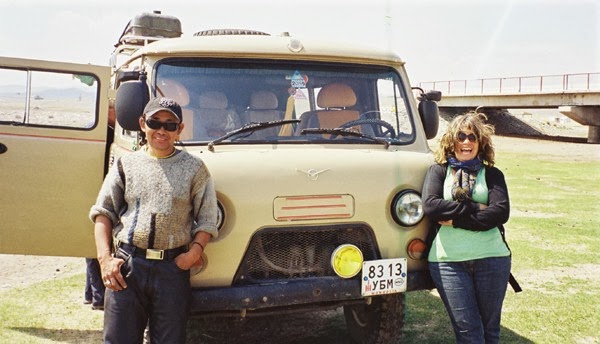 You’re right, it’s not the most remarkable photo in the world but it captures a moment in time. Turuu and I had been working together since 2006 as a tour guide/driver team for a leading UK adventure company. It was 2009 and we were returning to Ulaanbaatar with my parents and we had just heard that due to restructuring, the company we were working for was making everyone redundant.

It was a difficult time but the reason we’re grinning so much is that Turuu was trying to suggest we started our own small tour company. I was refusing and we were bickering with humour. So this image represents the birth of what would become Eternal Landscapes  – certainly the idea if not yet the name.

As we were returning to UB, I was discussing the idea of starting a social travel enterprise with my parents. That led to me asking my Mum what she personally thought of Mongolia. So, here in the words of Mum! 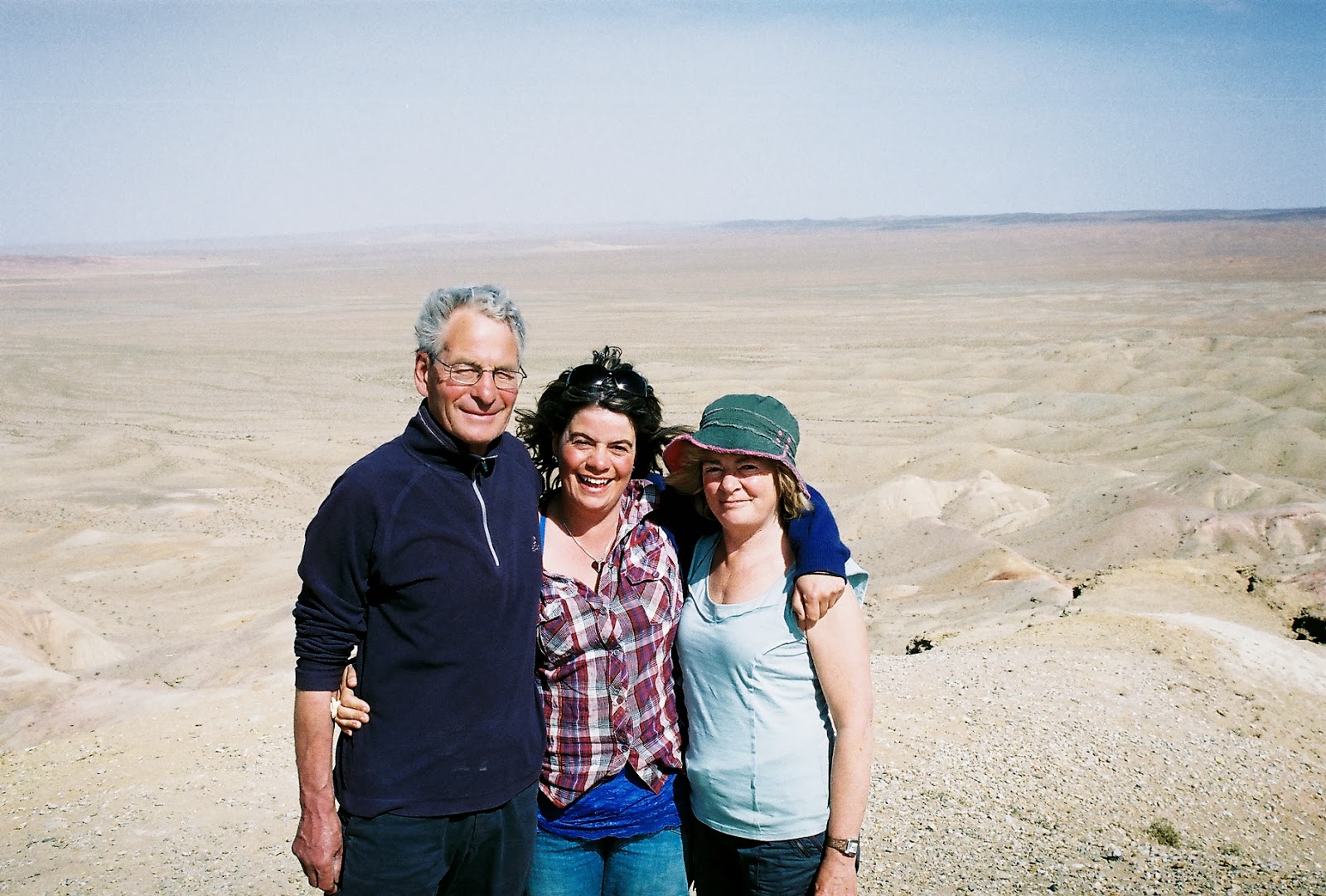 ‘Travelling through the landscapes of  Mongolia, you feel its landscapes still survive as nature intended. It still has the essence of land, man, and animal existing together.’

‘It can be tough at times but trying to do things the local way – shower houses, mutton pancakes in local cafes, not wearing a watch, going with the flow, embracing the weather. It gives a more real insight into the daily way of life.’

‘The Mongolia we experienced is very much modern-day but how things now still have elements of how things were.’

‘The landscapes – I appreciated open spaces before my visit but travelling through the landscapes in Mongolia you start to understand the immensity of the country. You really do feel that you could go on forever….or as far as you can get in a fortnight.’

‘The monasteries – Mongolians live in a wild environment and the remote monasteries feel part of this wilderness not in a sense of domination but more part of a bigger picture.’

‘The Furgon and the way it just keeps on going. It is definitely a workhorse – give it a rest, patch it up and then head to new horizons.’

‘Primarily for the people – you are part of their life for only a little while but you take something with you when you go – you take a memory of their kindnesses.’ 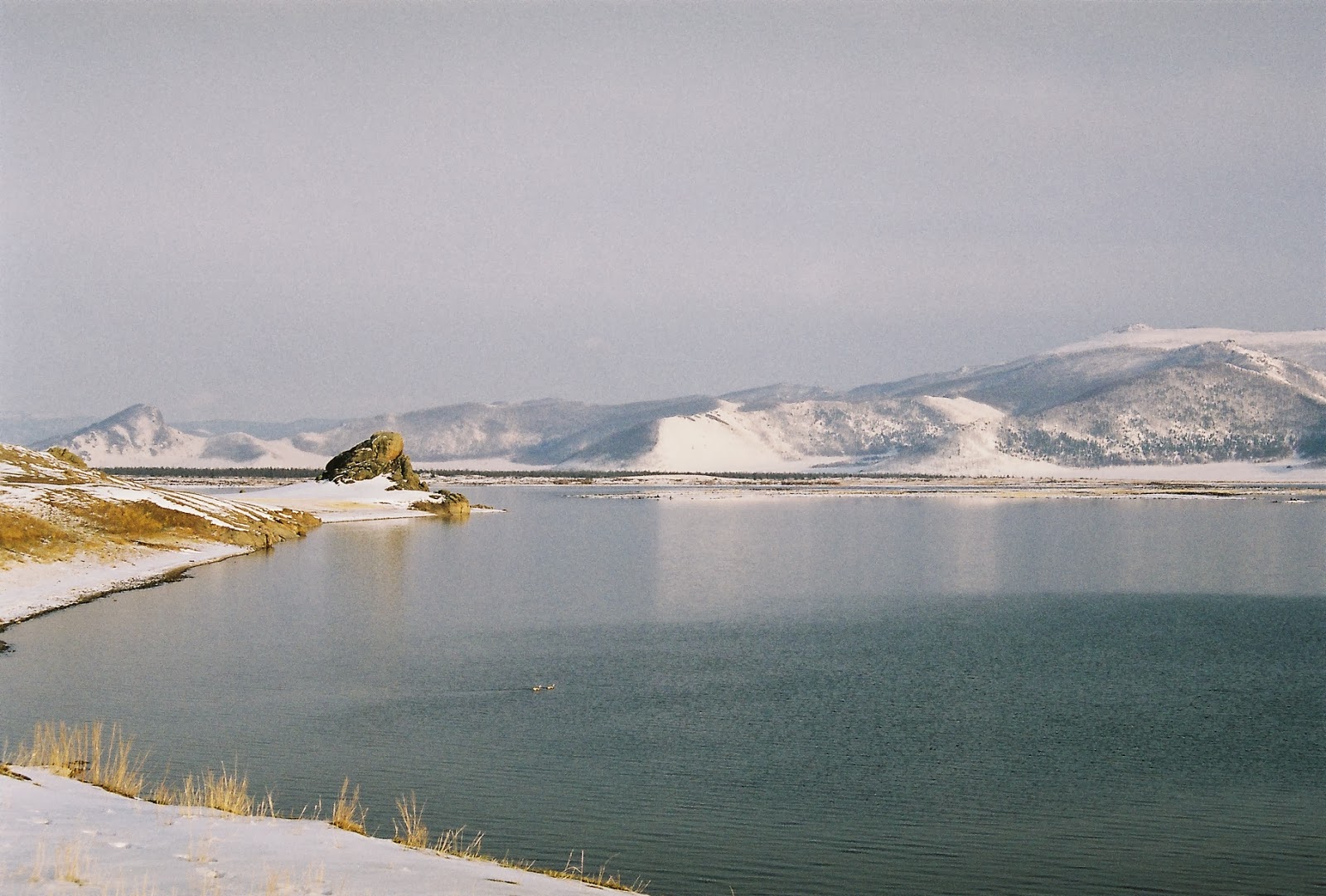