15 of my favourite Mongolian views

As events happen around the world so I sometimes turn to the Mongolian media to see how they are portrayed. I also do a weekly read of the Mongolian media sources so that I know what’s going on in the land of the ‘eternal blue sky’ and for a period of time, I was sharing a monthly round-up of news from Mongolia – choosing items that (in my mind) provided an overview as to the issues affecting the country as well as articles that provide an insight into the Mongolian culture.

I particularly like the broad spectrum of articles that were in the news in January (2015).

On January 24th Mongolia’s population made it to 3 million! For those interested in the small details, it was a baby girl born in Dalanzagad in Omnogobi Aimag (the southern Gobi). A total of 181 new-borns were registered on January 24th. The President of Mongolia (Ts.Elbegdorj) was asked by the young parents to name their child and so he did – Mongoljin. 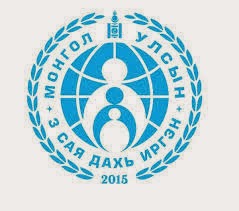 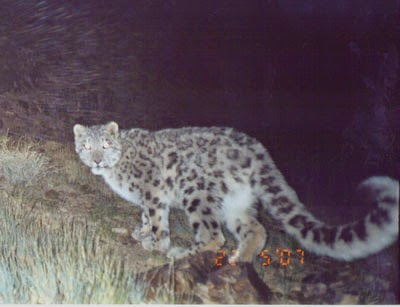 Snow leopards (Uncia Uncia) are endangered and found in the rugged mountains of Central Asia. As with other wildlife species, human threats have created an uncertain future for these beautiful animals despite a range of over 2  million (square) kilometres, there are estimated only to be between 4000-6500 snow leopards left in the wild which is heartbreaking.

Unfortunately, Tost is not a protected area and is located in a region of Mongolia where mining activity is increasing with currently 22 mining licenses threatening the area.

The Snow Leopard Conservation Foundation in Mongolia (an NGO) are looking for funding to produce a documentary to help raise awareness of this situation and to campaign for the importance of turning the region into a national park. 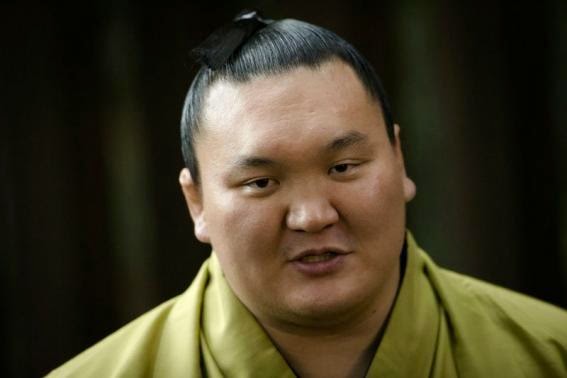 Yokohama means grand champion. On January 25th Munkhbat Davaajargal (known by his Japanese name of Hakuho) created a new page in sumo history by winning his 33rd championship title and becoming the sole record holder of the title. An article in Reuters mentions that Munkhbat Davaajargal has:

‘risen through the ranks on the back of his greta strength, agility and flexibility.’

‘many have compared his rural upbringing in Mongolia to that of the great Japanese wrestlers of the past, able to develop his core power by horse riding and carrying heavy objects as a youth.’ 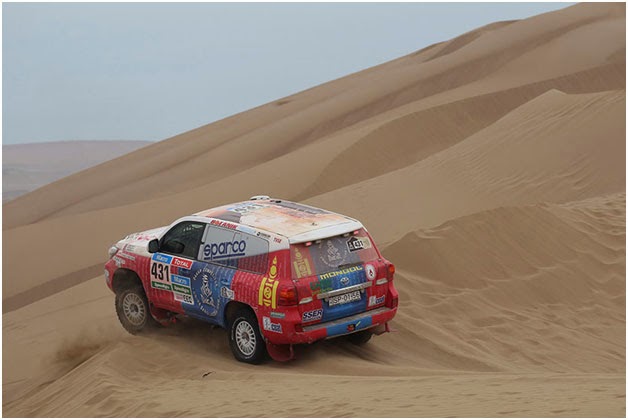 For the first time, a Mongolian team has participated and completed the Dakar Rally in the car category – all 9000km of it! Mongolian roads must have proved a  good training ground! The team (Uniqa Sandliner) were driving a Toyota Landcruiser 200. Altogether, 420 teams competed in which 216 completed (for those that like statistics – 79 were motorbikes, 18 were quads, 68 were cars and 51 were trucks). This is what the driver – Lkhamma Namchin had to say about the experience prior to the race:

‘It will be the first time a Mongolian will do the Dakar in a car. The people in Mongolia are very happy about this news and I will try my best in 2015. I also have experience in car races. I often participate in races either on bikes or in cars in Mongolia. You can’t race alone in a car, it’s a team effort. I would like to help my team and do my best to make it to the finish of the race.’ 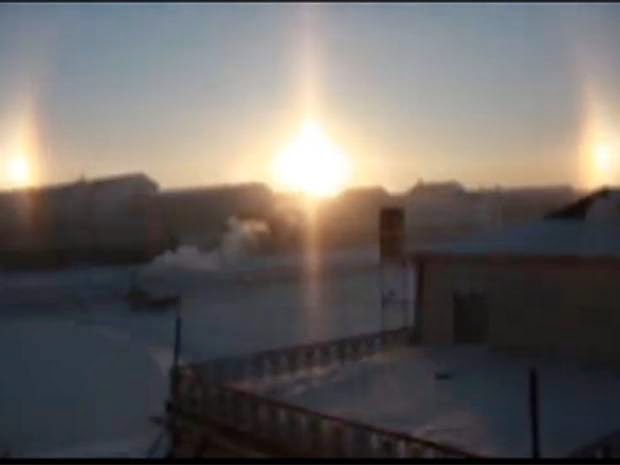 Image from the Independent.co.uk

Ever heard of a parhelion? I certainly hadn’t. On Sunday January 18th, Mongolia experienced a rare celestial event when the sun appeared to be flanked by two reflections on either side.  Nope. It’s not an extraterrestrial case  – the scientific name is parhelion and it occurs when light from the sun at low altitude passes through ice crystal fragments in the earth’s atmosphere, causing light to be refracted. See. You learn something new every day!